European Commission launches youth platform: Express your views on the future of the EU 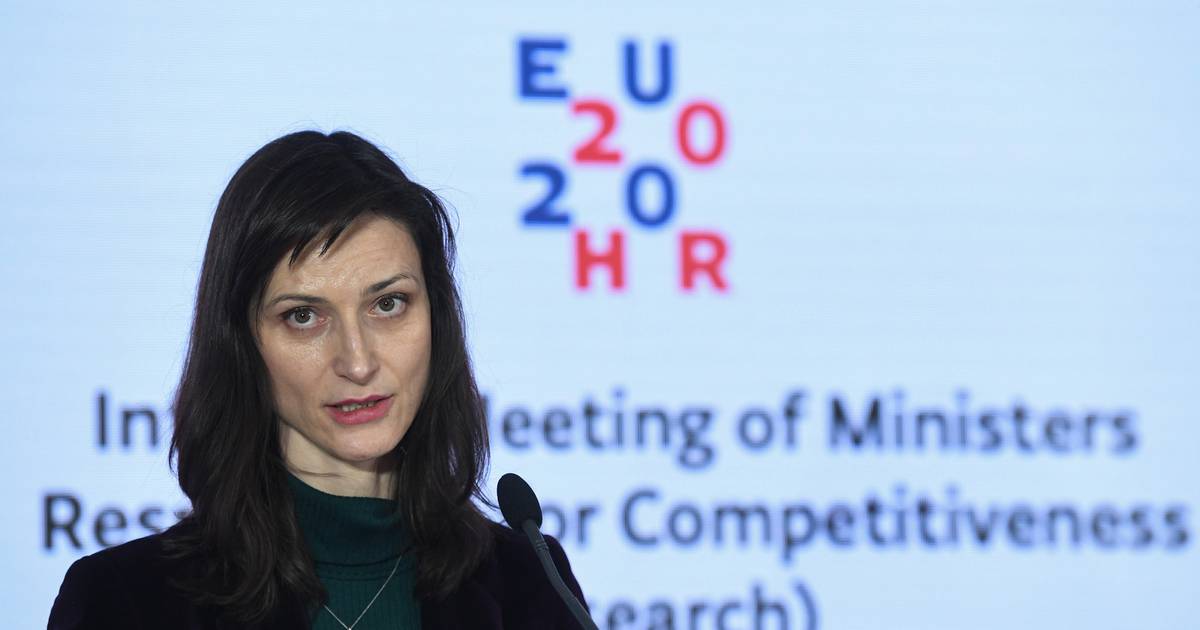 European Comission has launched a new interactive 3D digital platform “Express your vision” where all young Europeans can record a voice message during the European Year of Youth and share their vision and ideas for the future of the European Union.

Personalized voice messages can be recorded in all official EU languages, Norwegian, Turkish, Serbian, Northern Macedonian and Icelandic. After adding a message, each voice recording generates a unique 3D view of the soundtrack that interacts with every other recording on the platform, and allows everyone to listen to any voice, in any language, on any device at any time, he explains. in a statement.

The “Express your vision” platform embodies the young, influential, dynamic and open spirit of co-creation that accompanies the European Year of Youth. at a more appropriate time for all young people, not only as European citizens but also as members of a society that is now, more than ever, going through challenging times, “said the European Commissioner for Youth. Maria Gabriel.

The “Express your vision” platform was launched as part of the European Year of Youth 2022, and young Europeans will be able to speak on the platform on a variety of issues – from employment, climate change, education, mental health to other topics they consider important.

“European Youth Year provides young people with numerous opportunities to learn, meet and participate in activities both in Croatia and throughout the European Union, so I most loudly invite them to get involved in initiatives and activities we launch. We are here for you, this is your year and opportunity that your voice be heard “, pointed out Smernić.