From Google a new Pixel smartphone and new earphones 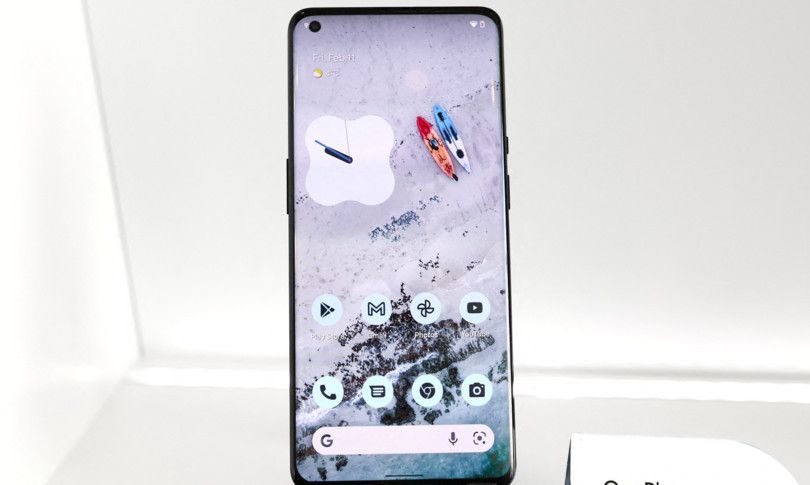 A new smartphone from the Pixel range, new earphones and some updates that will make interaction with smart speakers and advertising. These are the main news of Google I / O, the annual conference with which the company reveals some of the most relevant products and functions.

As expected, the Google Pixel 6a has arrived, a mid-range smartphone that represents an intermediate step between the Pixel 6, presented last October, and the 7, which will arrive next autumn. The “a” range, as usual, absorbs some features of higher-end devices, with a reduced price. The 6a is no exception: it will be available in the United States starting July 21, for $ 449. Similar to the 6, starting with the bar that delimits the camera area, is the design. More than high performance, the focus is on a very practical use: the display is 6.1 inches and the 4,400 mAh battery, which promises to last “more than 24 hours”.

Google has long focused on smart speakers and digital assistants. They have achieved high levels of understanding, but the interaction is still made unnatural by having to issue a command to activate the device: “Hey, Google”. To make the conversation smoother, the company has developed two new features. The first is called “Look and talk”. As the name implies (look and speak), the Nest Hub Max (the flagship device of the range) is activated only by looking at it, identifying the voice and recognizing the user’s face. The second function is called “Quick Phrases”: a list of simple predefined phrases allow you to query the digital assistant without an activation command.

The Google Pixel Buds Pro are the high-end wireless earbuds, available for $ 199 on July 21st. They are designed to fit Pixels and other Android phones. The Silent Seal system allows the earphones to adapt to the ear, limiting the dispersion of sound. Integrated sensors measure the pressure in the ear canal to ensure greater comfort even in prolonged listening sessions. By the end of the year, they will support spatial audio, concentrating an immersive audio system in the auricle.

Two new features change, at least a little, advertisements and search results. My Ad Center, active towards the end of the year, allows you to have a little control over the ads, both in Google searches and on Youtube: the user can choose, from a special dashboard, to see more often ads of certain brands or specific sectors. At the same time, it will be possible to indicate the ads that you would prefer to avoid.

The “Results about you in Search” feature makes it easy to remove search results that involve personal information. Basically: if, searching for ourselves on Google, we come across our phone number or our email address, it will be easier to delete it from the list of indexed links.

Google I / O was the theater to present the most important innovations of the Android 13 operating system, already widespread among developers in recent weeks. Google Wallet caught the eye, a digital wallet that aims to collect all the cards that are in our pockets in our smartphone. Not just payment systems, but – potentially – every card, from the hotel room key to the driving license. Google has in fact claimed to work with the American authorities to digitize driving licenses and thus allow them to be stored on the smartphone.