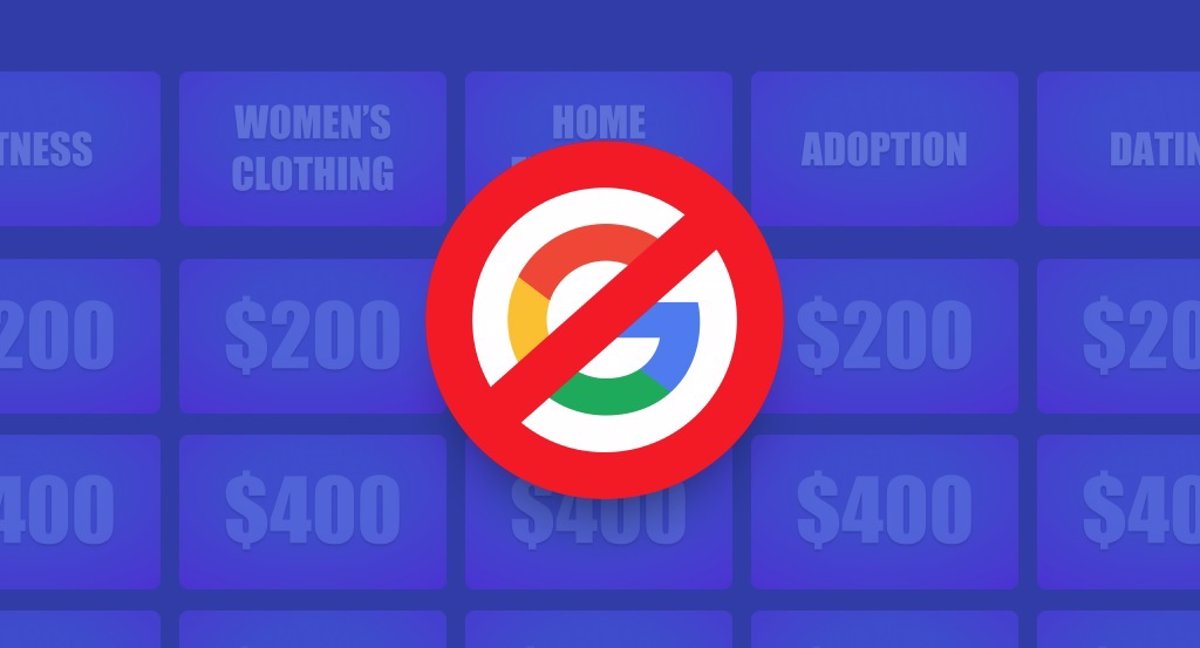 DuckDuckGo has confirmed that their Google Chrome extension will block new ways of monitoring based on subjects of interest and ad customisation using Google’s browsing history.

On April 15, Google Chrome launched a beta program to evaluate its new methods, which are part of the Privacy Sandbox initiative. Themes (Topics) and FLEDGE were two of them, with the goal of monitoring and advertising customisation based on browser activity, respectively.

Themes collects information about your interests based on a collection of topics from your Google Chrome browsing history and shares it with other businesses, as well as track companies and websites without your awareness.

FLEDGE, on the other hand, allows the Google browser to serve up customized adverts depending on the user’s search history. According to DuckDuckGo, these two new techniques expose users to “advertising material and other tailored information without third-party cookies.”

As a result, DuckDuckGo has stated that their Chrome extension will now block both Google Themes and FLEDGE, a decision that will take effect in version 2022.4.18.

This action comes on the heels of others announced by the firm, including the blocking of FLOC browser system monitoring, the introduction of private search, intelligent encryption, and the Global Privacy Control, an anti-tracking project.

DuckDuckGo provides the user with two additional options. One option is to abandon Google Chrome entirely and install the company’s own browser for iOS and Android on mobile devices.

In this regard, keep in mind that it recently released new features in its mobile beta, including email protection and Android app tracking. DuckDuckGo has just released a beta version of its desktop program for Mac, with a Windows version following soon.

DuckDuckGo’s other suggestion is to update Google Chrome’s settings to prevent the choices that track behavior on websites and apps, as well as targeted adverts, which it recommends regardless of whether you continue to use this browser.