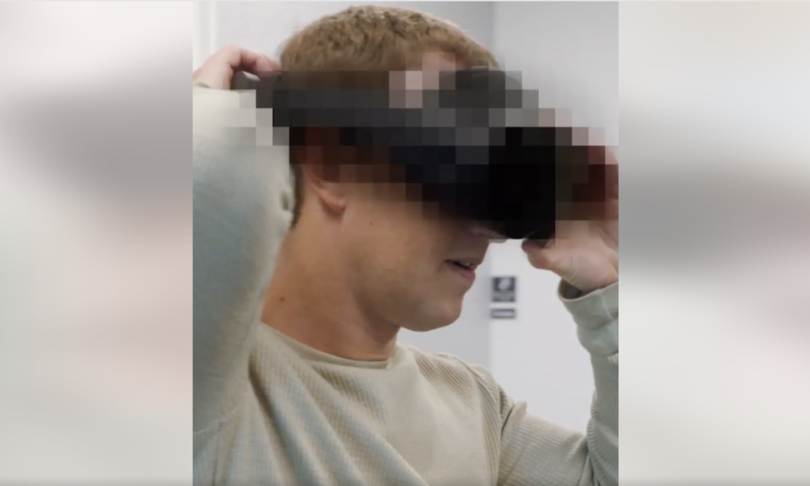 Mark Zuckerberg presented as an absolute preview the mixed reality project ‘Project Cambria’, the high-end VR headset that will be launched this year and which will feature the color Passthrough function to optimize the experiences that will then become normality in the metaverse .

Zuckerberg also announced that the Presence Platform – a set of machine learning and AI capabilities that helps developers create mixed reality experiences with natural voice and gesture interactions – will be available to developers soon, with the upcoming release of the SDK.

In addition, he explained that a demonstration application, The World Beyond, will be released, built with all the features of the Presence Platform, so that users can experience mixed reality on Quest 2. The World Beyond will also be available open source, so as to allow developers to use it as a sample app.