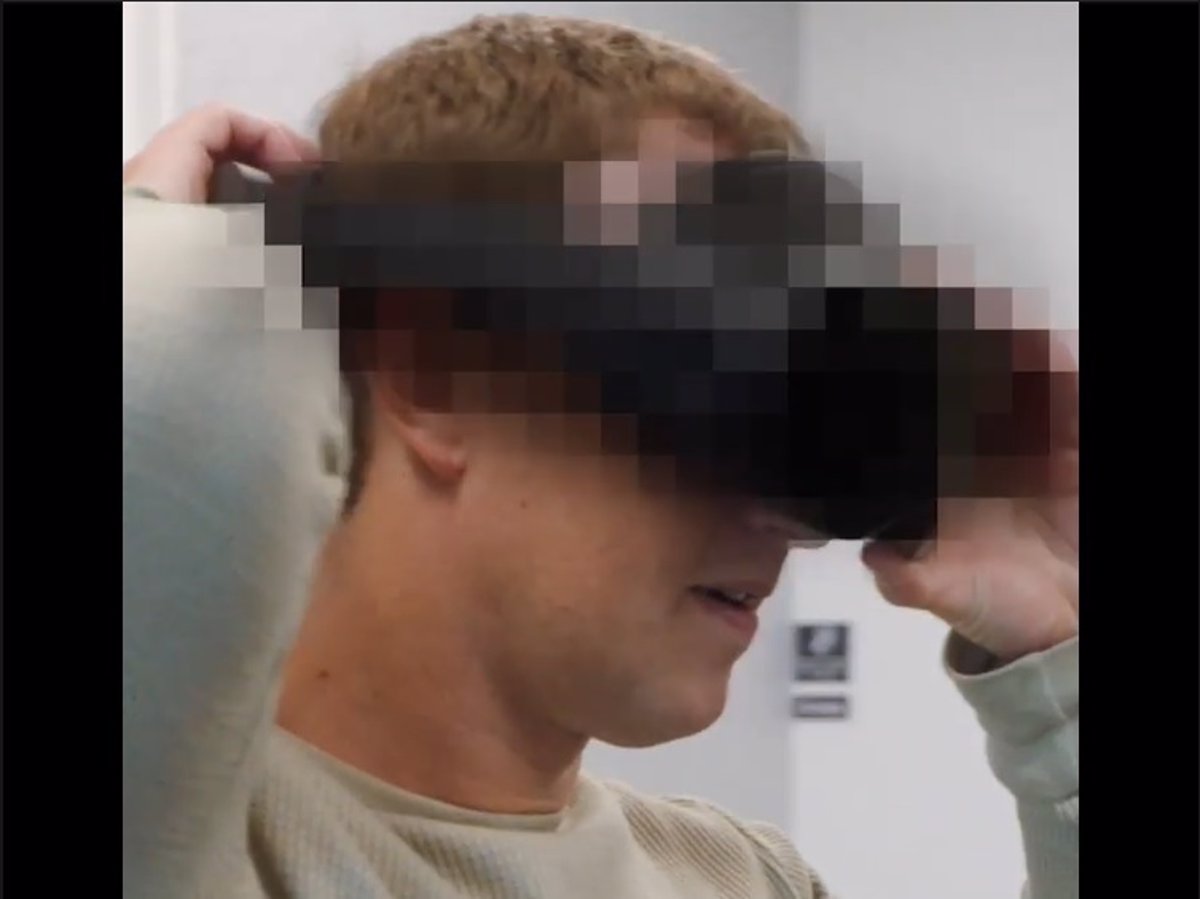 Meta has shared the first details of its high-end virtual reality (VR) headset, cambria project, which will arrive at the end of the year with technology that improves color contrast, and whose potential will soon be tested with The World Beyond experience, designed with the Presence platform.

The development of metaverso the great bet of Meta, will also depend on the existence of hardware to be able to access this new virtual environment, as the executive director, Mark Zuckerberg, already explained in the presentation of the company stage last October.

So, Zuckerberg announced that in Meta they were already working on one of those teams, known as Project Cambria, a VR helmet designed for the experience mixed reality of which this Thursday has shared more details.

Specifically, the manager has shared a demonstration through his Facebook profile, where he appears wearing one of these visors, although pixelated, preventing his design from being known, although it is appreciated that it is black. It is known that it is a high-end team which will be available at the end of the year and which will offer color contrast to improve virtual experiences, as stated in a statement.

The demo provides a first taste of what can be done with the viewer. Specifically, the shared experience, shown in the first person, has been designed with the Presence platform, and allows interaction with virtual elements on the real world, such as play with a pet, write a note in a notebook or follow a yoga class with a monitor that accompanies the user in the form of a hologram.

The company will “soon” make the Presence platform available to developers with the next version of the development kit (SDK). It will also release a demo app for Quest 2, The World Beyond, that will allow users of this helmet to experience mixed reality.

One thought on “Project Cambria, Meta’s high-end VR headset, will be available later this year”