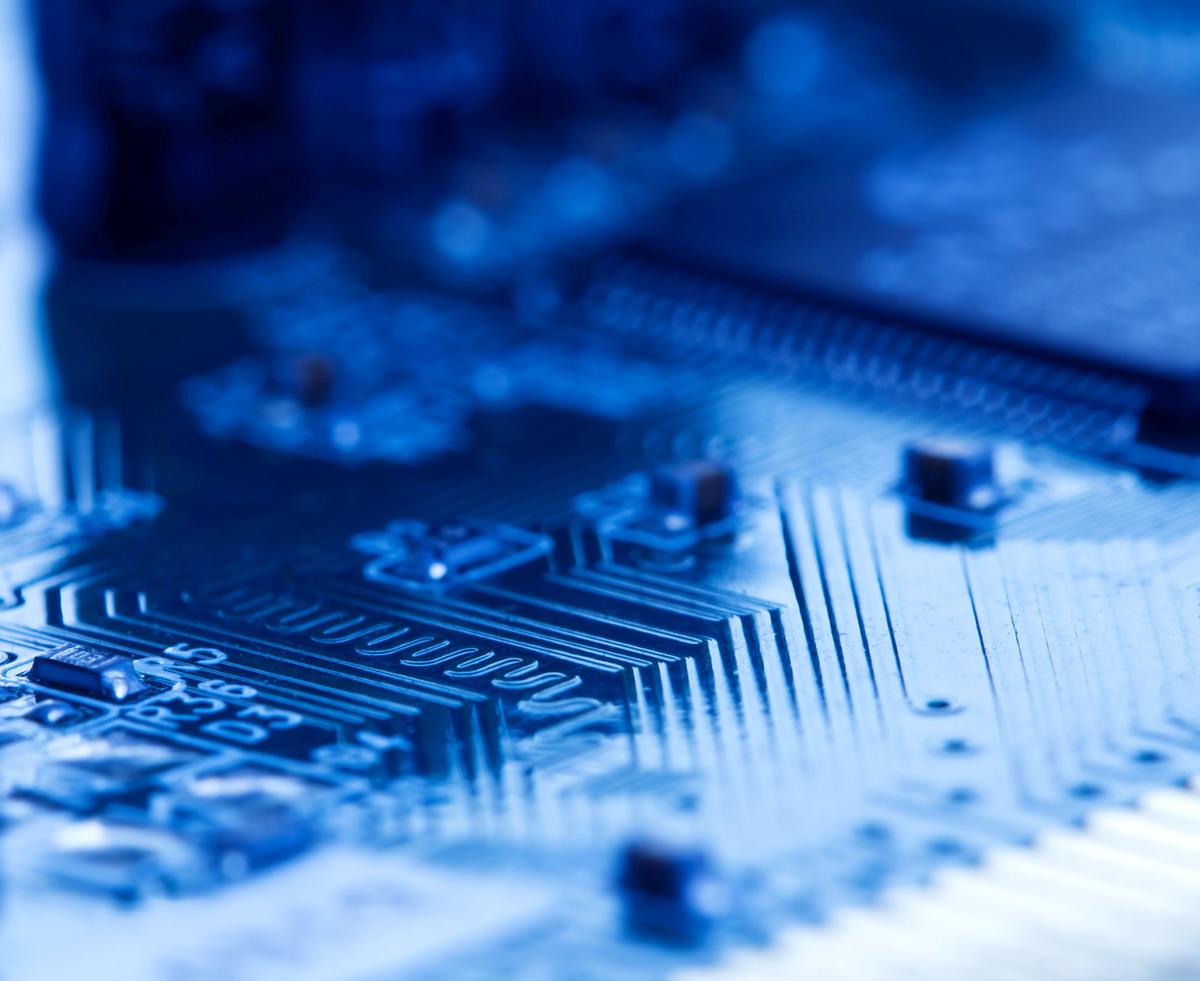 As U.S.-China relations deteriorate, both countries are working to improve their own chip production to reduce interdependence. Japan sees the situation as an opportunity to revive its own semiconductor production, so it wants to work more closely with the United States.

According to Techspot, Japan produced half of all semiconductors in the world in 1990. Today, the country’s share of the valuable market is less than ten percent. There are 84 chip factories in the country, but they use outdated process technology and are in dire need of upgrades.

The Japanese government is attracting private investment in the chip sector. Like others, the country sees weak and geographically concentrated supply chains as a threat to national security. The government is financially supporting the construction of new plants, providing tax breaks and working to improve the conditions for technology sharing.

The collaboration will likely focus around two-nanometer chips and process technology. Intel aims to produce two nanometer chips by the end of 2024. Samsung and TSMC will start manufacturing in 2025.

Japan currently supplies about 50 percent of the raw materials used to make chips and 30 percent of the equipment needed to make them. The country is an important part of the global chip industry and can use its position to build a sustainable supply chain with the United States.