Terrorist attack in New Zealand: A terrorist was shot dead after stabbing civilians 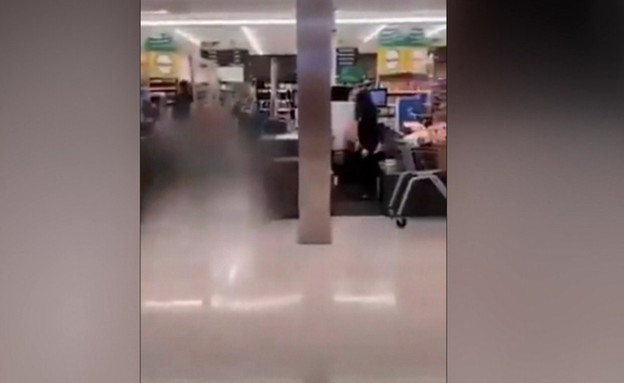 A man armed with a knife wounded 6 people today (Friday) at the Auckland supermarket branch in northern New Zealand and was shot dead. Authorities in the country announced shortly after that it was a terrorist attack carried out by a Sri Lankan citizen known to the New Zealand security forces since 2016. The condition of 3 of the wounded was defined as human. Those who neutralized the terrorist are security personnel who were monitoring him, due to his known danger. A senior police official said: “Aware that the attack raises questions, but the forces have done everything they can.“

Although under surveillance by security authorities, the terrorist managed to enter a pharmacy in the town of Auckland armed with a knife. The attack took place at 14:40 local time, and according to local reports the terrorist ran through the pharmacy aisles and stabbed the buyers.

Prime Minister Jessinda Arden said the terrorist was shot to death within a minute of the stabbing incident, by a surveillance team that was responsible for tracking down the terrorist and monitoring him around the clock because of his beliefs, and the known fact that he supports ISIS. She also stated that she was aware of the suspect in person.

A senior police officer said he was aware that the attack raised questions about the functioning of the security forces, and questions about how the terrorist managed to carry out the attack. However, he noted that the security forces who neutralized the terrorist did everything in their power. “Police teams had to maintain a distance for the surveillance to be effective so that they were as close as possible to the terrorist without compromising the mission,” the senior officer said.