Russia will stop supplying electricity to Finland from Saturday 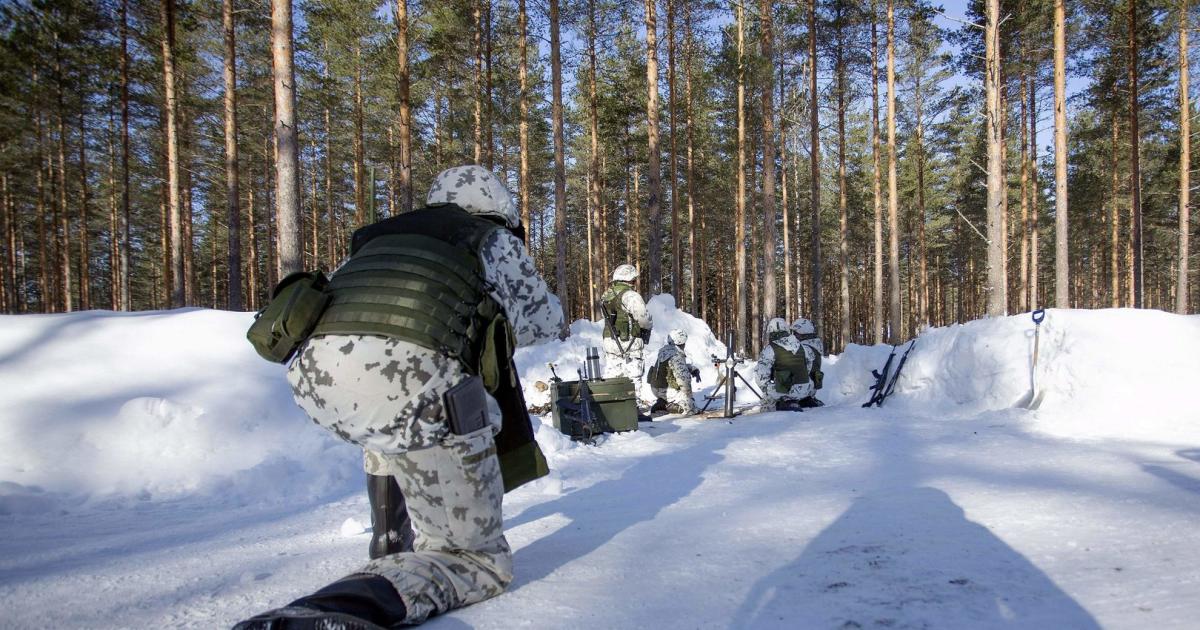 Amid tensions over Finland’s possible NATO membership, Russia will halt its electricity supplies to the neighboring country from Saturday due to outstanding payments. This was announced by the energy company RAO Nordic Oy on Friday. The Helsinki-based subsidiary of the Russian group InterRAO said there was no way to pay the electricity import bills.

A spokesman for “Finnish Energy” said that there would be no shortage of electricity in the country as a result – but the delivery stop would result in higher prices. Payment difficulties are officially given as the reason. About ten percent of Finnish energy consumption is covered with imported electricity from Russia.

For Inter Rao, Finland is the most important export market. In 2021, 8.2 billion kilowatt hours of electrical energy were sold there – out of a total of 21.77 billion kilowatt hours sold abroad. According to Russian media, the Finnish electricity network operator Fingrid announced in April that it would reduce its business with Russia and cut imports due to the international situation.