Now corona only in North Korea, but the deaths fall due to mysterious “fever” 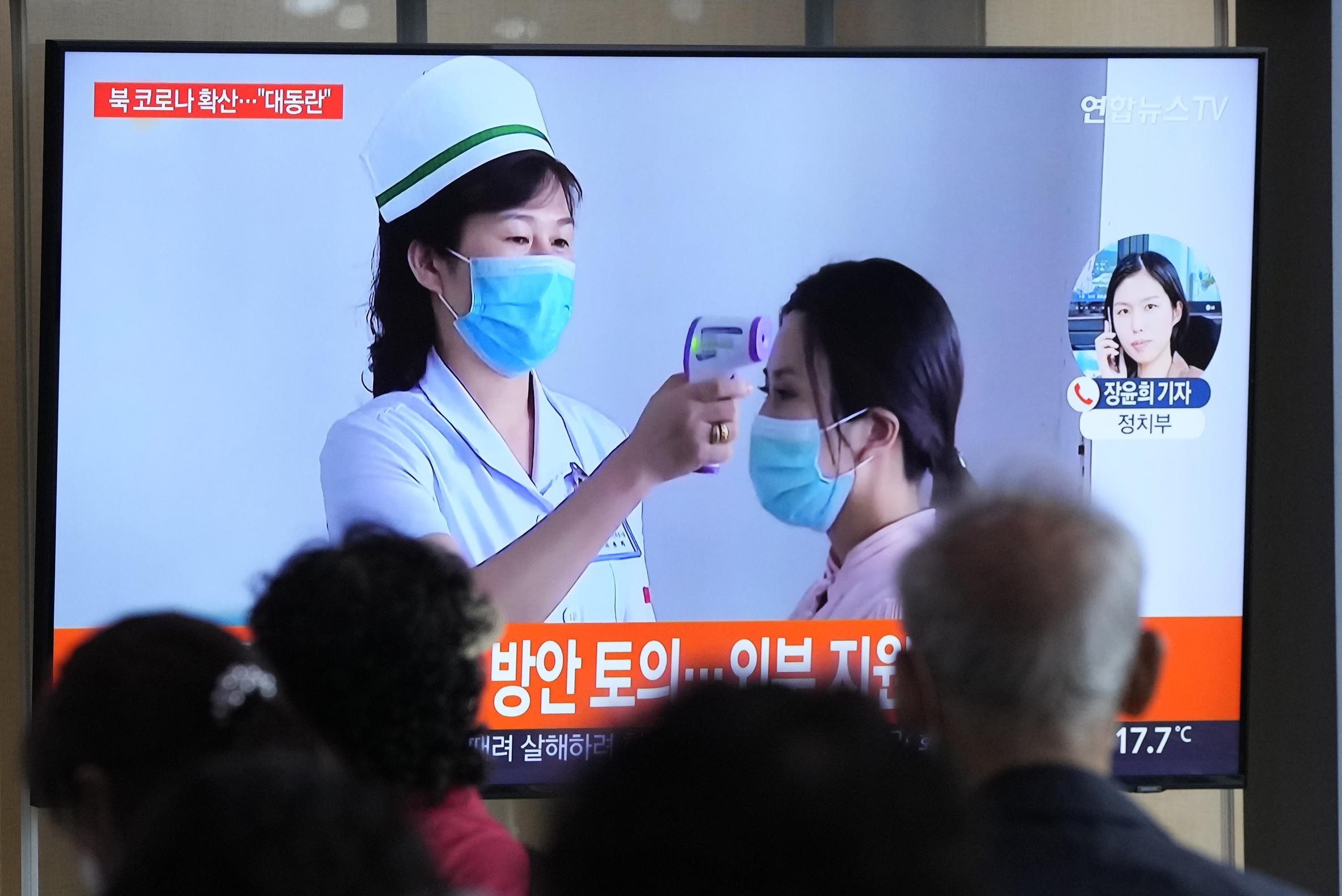 North Korea struggles with corona. The first infection was only reported on Thursday, but 21 additional deaths were reported on Saturday. Although due to “fever”, because calling it ‘covid’ remains difficult.

North Korea’s state news agency KCNA reported 21 additional deaths due to “fever” on Saturday. In one day, Pyongyang registered a total of 174,440 new cases of fever. “The total number of sick people in the country is 524,440, of whom 234,630 have been completely cured,” reports KCNA. “The number of deaths to date is 27.”

On Friday, KCNA reported the first death of a patient who had tested positive for COVID-19. In addition, it said five other patients had died of “fever”.

Only Thursday had North Korea officially registered a corona infection for the first time since the start of the corona pandemic. However, it is widely doubted that no one in the closed country with more than 25 million inhabitants would have contracted the corona virus in the past two years.

Leader Kim Jong-un spoke of a “serious national emergency” on Thursday. He announced a lockdown.

According to experts, North Korea does not have the testing capacity to map the spread of the corona virus.

One thought on “Now corona only in North Korea, but the deaths fall due to mysterious “fever””