Kiev, “The Russians withdraw from Kharkiv”. US, sanctions on foreign banks that help Russia 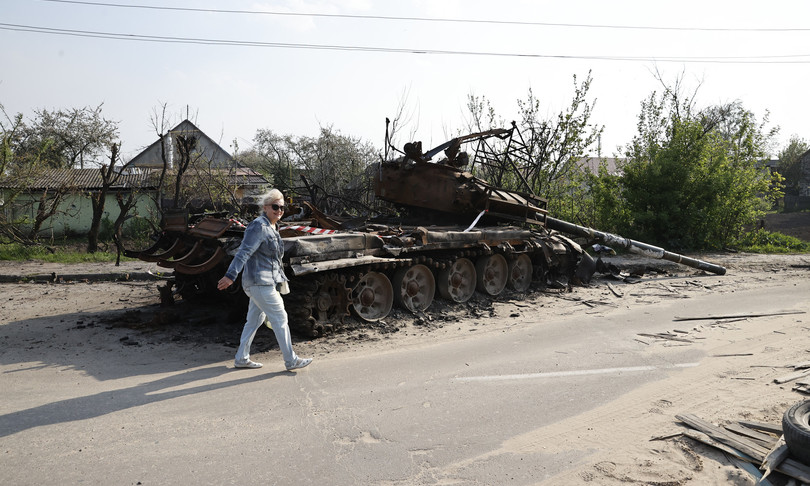 The new phase of the war in Ukraine is already open and today marked a clear turning point on the field and on the diplomatic chessboard. Once the objective of a lightning expedition has disappeared since the hours following the offensive of last February 24, the first phase of the conflict is also starting to end, which has proved to be more bloody than expected for the Russian invaders.

The repositioning in the eastern territory of the country is underway: the occupiers retreat from Kharkiv while the Ukrainian forces repel the advance on the Seversky Donets river east of Severodonetsk, in the Lugansk area. The missile dripping of the Russians and the siege of the diehards in the Azovstal steel plant continued without substantial tactical effects.

On May 13, in a situation of stagnation if not stalemate, the new phone call between the Pentagon and the Russian defense arrived. It hadn’t happened since February 18, six days before the invasion: a high-level canal between Washington and Moscow reopened that appeared to be fossilized. US Defense Secretary Lloyd Austin called his Russian counterpart, Serghei Shoigu, asking for an immediate ceasefire.

Not only that: the Pentagon spokesman underlined the importance of keeping the lines of communication open even if the contact is not considered decisive nor can it lead to an immediate change in Russian positions.

The complex diplomatic match includes the question of Finland and Sweden joining NATO, which today offered the Turkish President Erdogan the opportunity to underline his role: he motivated his opposition to joining the Alliance of Countries Scandinavians because they would be “a pension for terrorist organizations”.

A stop that aroused the immediate reaction of the White House, with the phone calls from President Biden to the leaders of Sweden and Finland and the subsequent declaration: “They have the right to choose their own future“And regarding the Ankara opposition, the State Department has announced that it will be discussed in the NATO ministerial over the weekend in Berlin.

One thought on “Kiev, “The Russians withdraw from Kharkiv”. US, sanctions on foreign banks that help Russia”