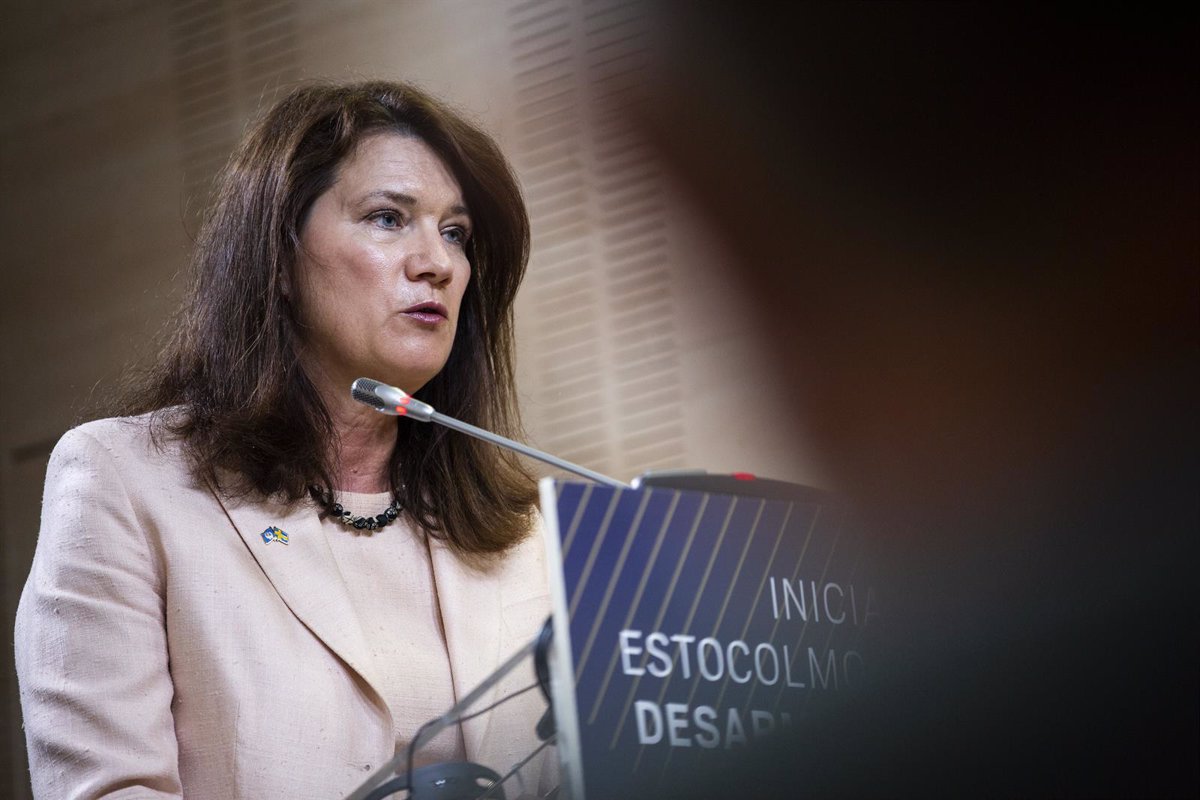 The Swedish Foreign Minister, Ann Linde, will participate in the informal dinner of NATO foreign ministers that is being held this Saturday in Berlin, a gesture that comes in the midst of the request for accession to the Alliance of Sweden and Finland.

The Swedish Ministry of Foreign Affairs has informed that Sweden has been invited to participate in the meeting together with Finland as partner countries, according to the Swedish newspaper ‘Aftonbladet’.

The dinner will focus on the situation in Europe, measures to support Ukraine and Sweden and Finland’s involvement with NATO, according to the statement.

On the other hand, the Swedish oil companies have formally announced the cessation of the purchase of Russian oil, although the three companies that bought it, Preem, ST1 and Nyas, have already stopped doing so after the beginning of the Russian invasion of Ukraine, on the 24th of february.

The CEO of the industrial organization Drivkraft Sverige, Jessica Alenius, explained in statements to the Swedish radio station Ekot that companies have chosen to turn to other suppliers.

Norway and Denmark have already completely stopped Russian imports. Finland, which is more dependent on Russian oil, has announced that it will stop buying it in July.