Pupovac on the Bleiburg tragedy: Criminal ideologies and perpetrators are worthy of condemnation and contempt 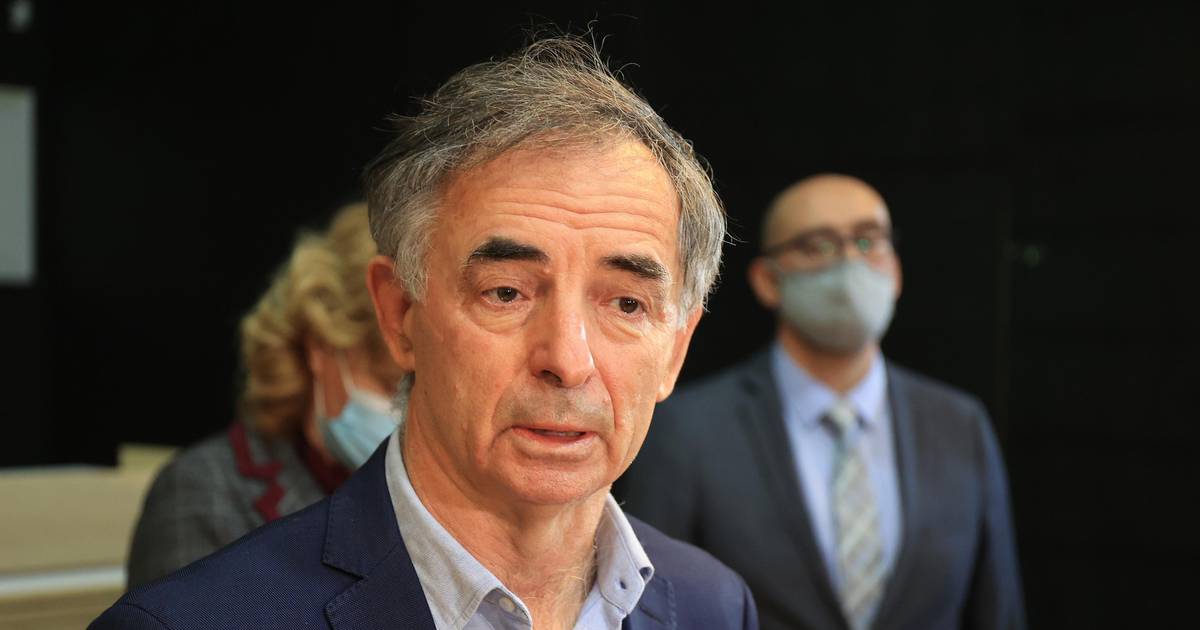 Commenting on the commemoration of the Bleiburg tragedy, Serbian National Council President Milorad Pupovac said on Saturday that every victim was worthy of suffering and remembrance, but stressed that criminal ideologies and perpetrators were worthy of condemnation and social and moral contempt.

– Every victim is worthy of their mark of suffering and their memory. Ideologies that are criminal are worthy of condemnation and contempt. The perpetrators of crimes are worthy of social and moral contempt. Those who do not want to make a difference of this kind are not guided by the highest moral principles – said Pupovac on Petrova Gora.

SNV said that they – together with representatives of the Alliance of Anti-Fascists and Anti-Fascist Fighters and the municipalities there – came to mark the 80th anniversary of the breakthrough of anti-fascist fighters which established free territory and saved 10,000 refugees, which they consider the first organized resistance to fascism. in Europe.

Journalists asked Pupovac how he interprets today’s commemorative anniversaries for the Bleiburg victims, to which he replied that the preamble to the Croatian Constitution speaks of the partisan movement and the decisions of ZAVNOH, which includes the partisan hospital on Petrova Gora, “and that means preamble of the Constitution of the Republic of Croatia “.

– The preamble of the Constitution of the Republic of Croatia and the Ustasha cemetery and the Home Guard cemetery on Mirogoj do not communicate in the way that our politics communicate today – he pointed out.

The SNV stated that they remembered May 1942 on Petrova Gora, when 730 partisan fighters, in an assault against ten times stronger Ustasha and Italian enemies, broke through the ring and established free territory, saving 10,000 people in exile.

– This is an extremely important historical place in the modern history of Croatia and the struggle of the peoples of Croatia and Yugoslavia for freedom, in the circumstances of European Nazism, fascism and local forces – said the president of the SNV.

He called for the reconstruction of the neglected partisan hospital there, in order to treat this place, as well as the entire complex, “in accordance with the liberal traditions of Croatia and Europe.”

One thought on “Pupovac on the Bleiburg tragedy: Criminal ideologies and perpetrators are worthy of condemnation and contempt”