The Swedish government is investigating the role of the state 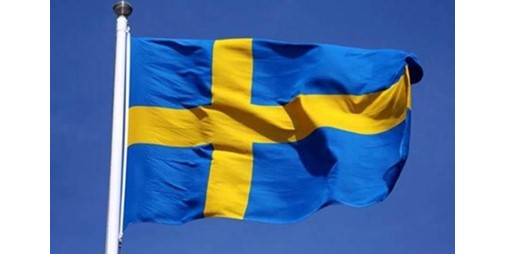 The Swedish government has opened an investigation into the state’s role in financing the green transformation of business and industry, Swedish Trade and Industry Minister Karl Peter Thorwaldson said at a press conference.

And the “Bloomberg” news agency reported that the government has appointed Hans Lindblad, former director general of the Swedish National Debt Office, and Kirsti Karltorp, a researcher at the Swedish Environmental Research Institute, as investigators.

The investigation is set to look at issues such as data availability and transparency, “in order to facilitate informed decision-making by actors in financial markets and to conduct accurate risk assessments,” Thorwaldson said.

The investigation is scheduled to present its report in August of this year.