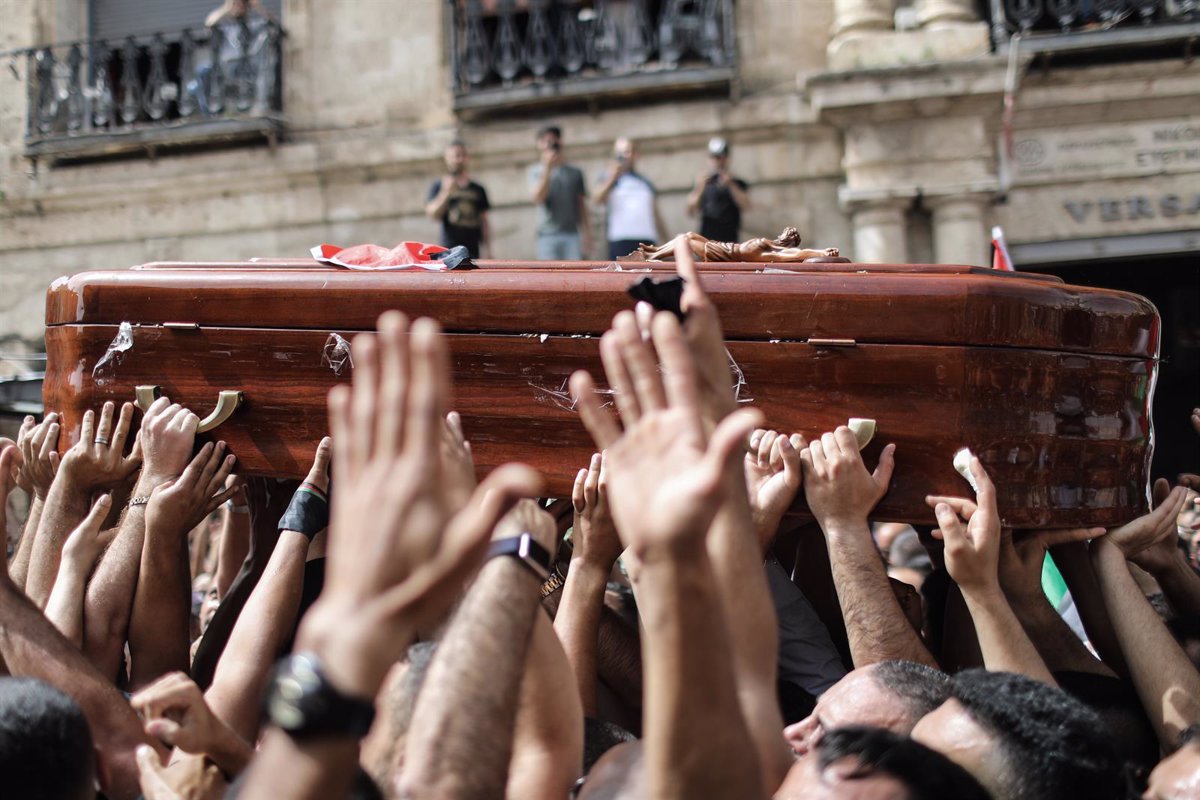 The Israeli Minister of Public Security, Omer Bar Lev, has ordered this Saturday to open an investigation into the intervention of the Israeli Police during the funeral of the Al Jazeera journalist Shirín abu Aklé, who died after being shot in the head while covering the clashes. between Israeli and Palestinian forces in the West Bank.

“The Israel Police will investigate what happened during the funeral. The Israel Police supports its officers, but as a professional organization that tries to learn and improve, it will also draw conclusions from the incident,” the police said in a statement collected by the newspaper. The Times of Israel’.

The result of the investigation will be presented in a few days to the Israeli Police Commissioner, Kobi Shabtai, according to the Israeli newspaper ‘The Jerusalem Post’.

The Israeli public television Kan has reported that the announcement of the investigation has been produced at the initiative of Minister Barlev.

On Friday, the Israeli police intervened to confiscate Palestinian flags during the massive funeral of the journalist in Jerusalem, near the Jaffa Gate. The agents unbalanced those who were carrying the coffin, which was about to fall.

Six Palestinians were detained during the funeral and Israeli policemen carried out charges and used stun grenades because, they say, the coffin was stolen in a riot when “hundreds of rioters tried to sabotage” the event by taking the coffin on foot through an unauthorized route. This intervention has been highly criticized internationally, especially by the United Nations, the United States and the European Union.

For the moment, Israel has admitted the possibility that the journalist was killed by a shot fired by its own forces, but has explained that it could not reach any conclusion without the bullet that killed the reporter, in the possession of the Palestinian Prosecutor’s Office.

The Palestinian Authority has reported this Saturday that there could be “participation” of international organizations in the investigation and has rejected any option for Israel to join it.