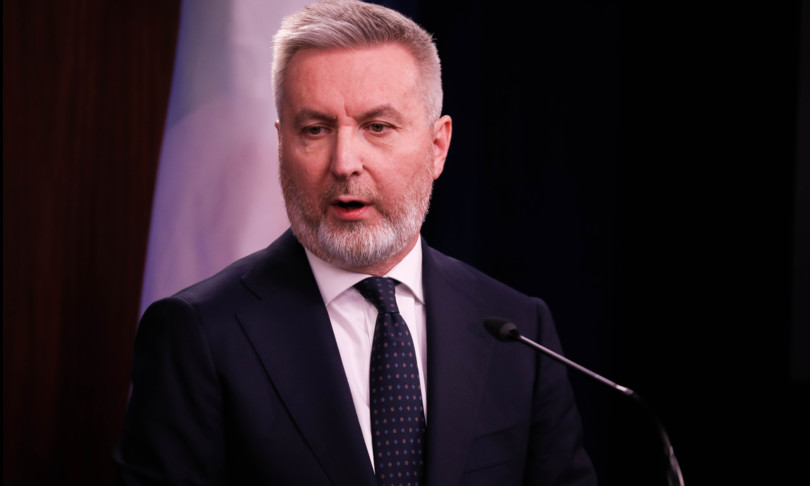 AGI – Italy is in favor of a “strengthening of European defense” also in the NATO sphere. This is the position expressed by Defense Minister Lorenzo Guerini, on a visit to Washington where he met his American counterpart Lloyd Austin. Guerini recalled the importance of the commitment of international diplomacy to reach a pacification of Afghanistan. From the meeting at the Pentagon, the recognition of the United States of the “role of Italy” not only in the Central Asian region, but from Lebanon to Libya would emerge.

“I found on the part of the American Defense Secretary the full willingness to find all forms of cooperation, collaboration and common work in order to achieve the goal of completing the evacuation work in the forms that the leadership of our countries will find. I believe that the G20 can be a useful tool “added the defense minister speaking to Rainews after meeting Lloyd Austin at the Pentagon. On Afghanistan, Guerini stressed that “attention must remain very high. The attitude of the new Afghan regime will have to be verified, but certainly we will not be able, and the international community will not be able to afford it, for Afghanistan to return to being a safe place for terrorists “. “On this – said Guerini – I believe that the will of the international community will manifest itself in a very determined way”.

“High attention” will be needed for the risk of infiltration by terrorism in the reception operations of Afghan refugees in Italy, but it remains a “duty” to open the doors of the country and of Europe, said the minister: “Europe – added – he will have to do his part. We are doing ours. “

Guerini is the first defense representative of a foreign country to visit the United States after the withdrawal from Afghanistan.

With Austin “it was a very useful and fruitful confrontation, across the board,” said Guerini. “We talked about many things – he explained – of Afghanistan, of course, but also of issues such as the Mediterranean, the Middle East, cooperation between our two countries from a military and industrial point of view”. Italy also reiterated its collaboration with the United States in the context of a growth in global competition and “firmness” in protecting security, including in the field of cyber crime, while continuing the “dialogue with Russia and China”.

For his part, the US defense secretary reported that he had talked about new “partnerships” with Italy in the world. “We spent some time – he added – talking about our cooperation in Africa and the Middle East. We are grateful for the contribution that Italy is giving to peace and security in those areas”. Austin further explained that the United States is “exploring other areas where we can deepen our cooperation”. “We are particularly grateful to Italy for temporarily hosting the Afghan evacuees in the Sigonella base. It is testimony to the value of our long collaboration. We will continue to consult in the future with Italy, and with other NATO allies, and the whole international community, on Afghanistan, “added Austin. “Italy – he continued – is one of our closest allies and you have always welcomed our armed forces in a special way. I myself have worked alongside the Italian military throughout my career. And I have enormous respect for the contribution. and the capabilities that Italy brings to our joint efforts “.