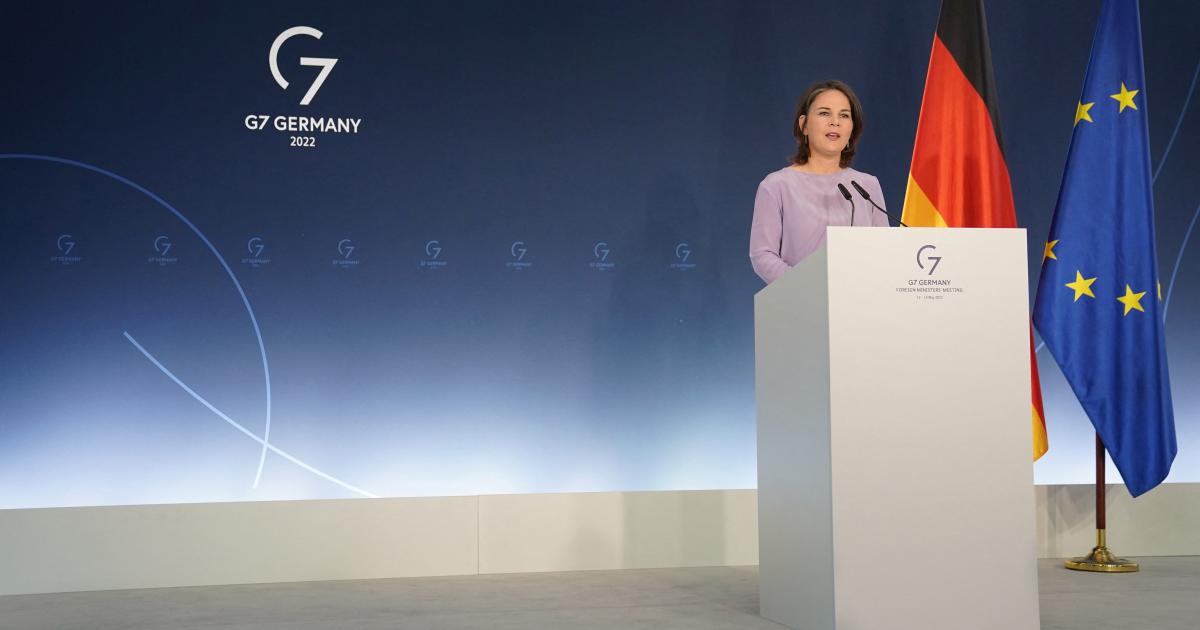 Russia has denied responsibility for the high food prices and reacted sharply to accusations by Germany’s Foreign Minister Annalena Baerbock. Prices rose because of Western sanctions, Russian Foreign Ministry spokeswoman Maria Zakharova wrote on her Telegram channel on Saturday. “If you don’t understand that, it’s either a sign of stupidity or deliberately misleading the public,” she told Baerbock.

Another reason for the global food crisis is the collapse of Ukraine’s statehood – and the West is also responsible for this. “One of the reasons for this is the predecessors of Ms. Baerbock, who not only interfered in the situation in the country, but also shaped Ukraine’s domestic and foreign policy by hand,” Zakharova claimed.

The German Foreign Minister had previously expressed her concern about an imminent famine in the world at the G7 meeting on the Baltic Sea. She accused Russia of blocking Ukraine’s seaports during the war and thus preventing grain exports. The country is one of the most important grain producers in the world.