Borrell: we will send an EU presence to Kabul, with the Taliban operational commitment under 5 conditions 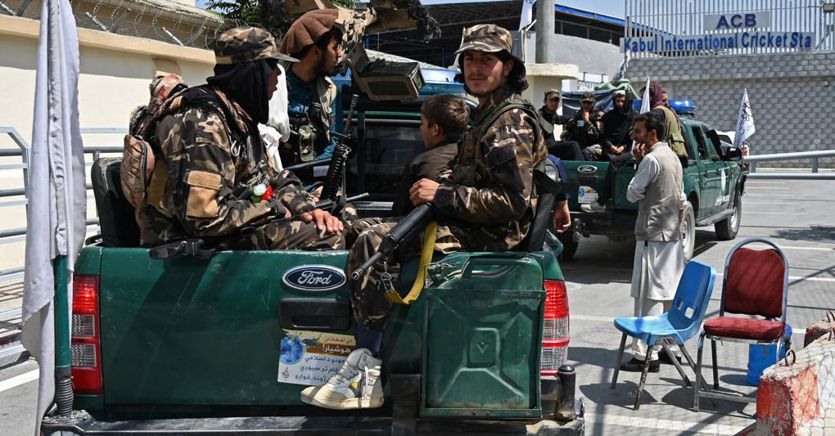 “We remain committed to supporting the Afghan people. We will have to engage with the Taliban, but it does not mean recognition. It is an operational commitment, which can increase on the basis of their behavior ». This was made clear by the High Representative of the EU, Josep Borrell, by listing five conditions, on the basis of which the new regime in Kabul and the possibilities of collaboration by the European Union will be judged. Among the conditions: that the country does not become the basis for terrorism; respect for women’s rights; the formation of an inclusive government; free access for humanitarian aid; the departure of foreigners and Afghans at risk who want to leave the country. Meanwhile, in the evening, the Italian Defense Minister, Lorenzo Guerini, talks about the need to review the security tasks of both the EU and NATO.

“People at risk, who worked with Westerners or who participated in the democratization process, and we know they remained in Afghanistan, must be evacuated,” Borrell explained. ‘Member States will decide on a voluntary basis to welcome these people. In order to implement this evacuation and evaluate the implementation of the conditions set by the EU, we have decided to work in a coordinated way, with a joint European presence in Kabul, coordinated by the European Security Service, if security conditions allow it ».

The Italian Foreign Minister, Luigi Di Maio, explained – at the end of the meeting of EU foreign ministers in Slovenia and before leaving for a mission in the region, in Qatar, Uzbekistan, Tajikistan and Pakista – that Italy’s goal and of the EU is “helping the Afghan people and the neighboring countries there, making sure that they can manage together, locally, what are the migratory flows and which can become a mass exodus to Europe”.

The European Churches, for their part, expressing their appreciation for the EU’s humanitarian aid efforts in the Afghanistan region, ask that the Union contribute to the creation of humanitarian corridors and guarantee resettlement in the face of the flow of migrants.

Guerini: a strategic review of EU and NATO security is needed

In the evening, Defense Minister Lorenzo Guerini, after meeting with US Defense Secretary Lloyd Austin, told the Italian press that “The epilogue of the mission in Afghanistan has accelerated reflection on a strategic review of security both in the Born that EU ». Guerini reiterated that he is in favor of “strengthening European defense with the assumption of responsibility when it is necessary to take them”, but “always under the umbrella of transatlantic relations and NATO”. One issue, however, which he reported that he had not discussed with Austin. “Today, however, the focus is on completing the transfer of Afghan citizens who have the title and on which the international community must work with great commitment in a political.diplomatic perspective, with an initial confrontation with the new Afghan context”, underlined Guerini, recalling the Prime Minister Mario Draghi’s proposal to put Afghanistan at the center of the next G20.