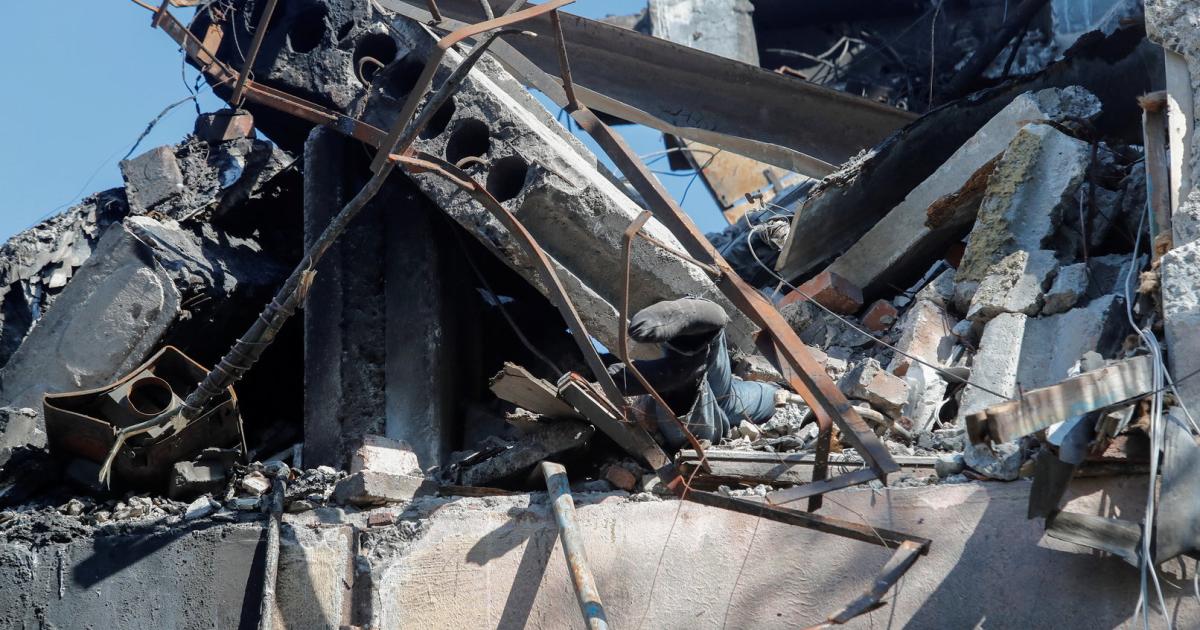 Day 80 after the Russian attack on Ukraine:

From the Ukrainian port of Mariupol, which has been fiercely fought over for weeks, the Mariupol city council deputy Petro Andryuschtschenko reported on the messenger service Telegram about the use of phosphorus bombs by the Russian army. Phosphorus bombs are prohibited. They ignite on contact with oxygen and cause immense damage.

Andryushchenko shared video of aerial footage showing a rain of fire falling on the Azovstal Steel Plant. Artillery shelling of the industrial zone could also be seen on the initially unverifiable recordings of unclear origin.

The singer of the band Kalusha Orchestra, which won the ESC, said these words in an appeal on the stage in Turin. Russia was excluded from participating because of the war of aggression, state television did not broadcast the song contest and then only published the result.