New South Wales, the epicenter of the COVID-19 outbreak in Australia, reports a new record of infections 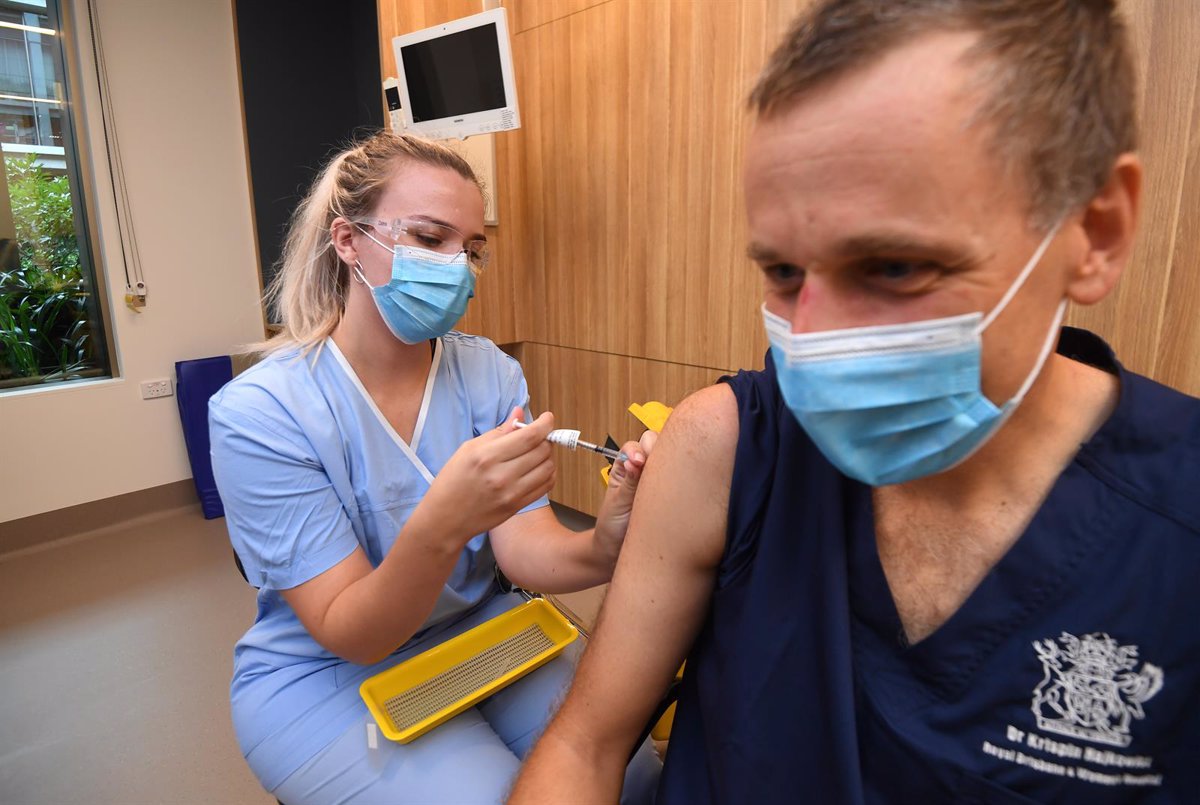 The Australian state of New South Wales, the epicenter of the latest coronavirus outbreak that crosses the country, has reported a new record of infections this Saturday, with more than 1,500 cases, as well as four deaths from the disease.

The west and southwest of Sydney continue to be the territories hardest hit by this rebound in cases, although the figures offered by the Ministry of Health this Saturday have shown an epidemiological increase in regional areas of the state, reports the Australian television network ABC.

The State Minister of Health, Brad Hazzard, explained that the last day was the second with the highest demand for ambulance services, which highlights the pressure that this new outbreak, attributed to the delta variant, is causing.

New South Wales surpassed 1,000 daily cases of coronavirus for the first time since the pandemic began just over a week ago. “As I have said before, the best health advice I have is that we anticipate a peak of cases in the next fortnight,” warned then the prime minister of the state, Gladys Berejiklian.

The state has been in strict confinement for ten weeks, although despite the increase in cases, the authorities have decided this Friday to relax some restrictions in the points with less incidence.

Australia, with its 25 million inhabitants, was very successful in fighting the pandemic for months due to extremely strict measures, even keeping its international border closed with few exceptions since March 2020.

However, a large part of the population is once again locked up due to the spread of the delta variant and an initially slow vaccination campaign. The country accumulates more than 58,200 cases and 1,032 deaths from coronavirus since the pandemic broke out.