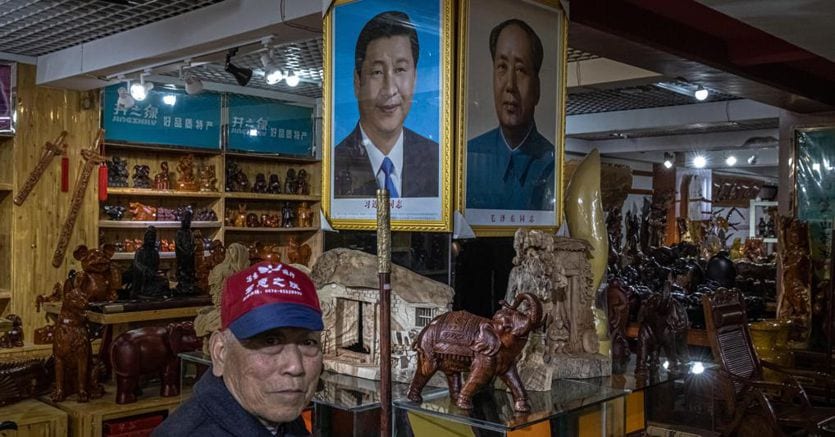 The spokesman for the Chinese Embassy in the United Kingdom expressed strong opposition to the joint statement issued by the leaders of the Group of Seven (G7) in which the group criticized Beijing for issues concerning the Chinese Special Administrative Region of Hong Kong, Xinjiang and Taiwan. The G7 was the first in-person summit in nearly two years and took place in the UK at Carbis Bay in Cornwall. China was not invited as an observer, unlike South Korea, India, South Africa and Australia. In an official statement released hotly, the spokesman said that “the criticisms of the final document are based on distorted facts” and once again urged the group to stop meddling in China’s internal affairs.

It is enough to vilify China, to respect the facts

“We urge the United States and other G7 members to respect the facts, recognize the situation, stop defaming China, stop interfering in China’s internal affairs and harming China’s interests, better do more things that promote promotion. of international cooperation instead of artificially, creating clashes and friction », added the spokesman. Close to the G7, Beijing has passed an anti-international sanctions law, an element that will have its weight in the future dynamics between the two blocs, because it establishes a series of measures also for individuals and not only legal entities connected to institutions to which they are charged unjust sanctions against China.

In addition to criticism of the three regions, G7 leaders also censored China on other issues, including trade policy. In response, the spokesman vehemently denied accusing China of following “non-market policies.” China’s total tariff level has been reduced to 7.5% since November 2018 and the country has pledged to open and build a market environment in which domestic and foreign companies are treated equally and compete on an equal footing ” the spokesman said. A step forward is in fact contained in the CAI, the bilateral China-Europe investment treaty which at the moment, however, has been put in the freezer.