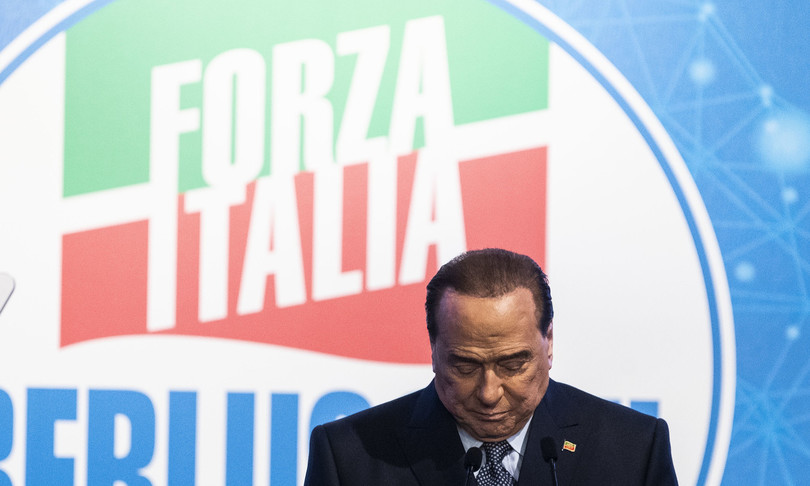 The controversies after the new assignments assigned in Forza Italia and the clash over justice. These are the issues in the foreground on the political pages of the newspapers on newsstands today.

THE REPUBLIC: The lists for the Administrations are closed, the test on the strength of the coalitions is staged in the Municipalities. The center-right mends the alliance in 21 of the 26 capital cities to vote. The broad field of the center-left narrows: it strengthens the Pd-M5s agreement in the larger centers but without attracting the center which is presented in no particular order. The clash over justice, today a togas strike. Davigo case, Ermini lawsuit Renzi. The reply: “Elected with the Palamara system”. Bersani: “A convention of progressives in the autumn”. The 5S: “A new party with Article 1 is fantasy”. Interview with the Minister of Health, Speranza: “More doctors and a billion to the Regions to cut waiting lists”.

THE PRINT: Count postponed on arms. Thursday Draghi in the Chamber, M5s will not force the vote. Di Maio: we are responsible. The confrontation is postponed to the end of the month before the European Defense Council. Interview with the president of Copasir, Urso: “The supplies remain secret, the security of the country is at stake”. Feud Forza Italia. Ronzulli’s appointment in Lombardy divides the party. The senator speaks: “Amazed by the criticisms of Gelmini, with the ministers diversity of views”.

THE NEWSPAPER: Conflict and politics. The majority splits on the war and on NATO, the Salvini-Conte axis grows. Interview with Undersecretary Mulè: “The threatening threat to the government. I dare not think of the League as a vassal of Moscow”. Red troubles: justice, rags fly to the left. Ermini (Csm) denounces Renzi for his book. Tension between magistrates for today’s flop strike. Municipal, filed the lists. The wide field Pd-M5s is struggling. The Ronzulli case agitates FI, Tajani’s ok, Gelmini’s no. Controversy over the appointment of the senator in Lombardy, Salini is not there.

THE WEATHER: Conte challenges Gualtieri. An amendment against the appointment of the mayor as commissioner for waste is ready. So M5s wants to block the construction of the waste-to-energy plant in Rome. And on Thursday in Parliament the showdown with Draghi on the weapons to be sent to Kiev.

LIBERO: The songs unite the EU. The war on Putin is waged with televoting. Still divided on the sending of arms and sanctions, the Europeans only agree on Eurovision: a plebiscite wins Ukraine. Showdown: Forza Italia goes to the final match. The appointment of Ronzulli as coordinator of Lombardy is only the first step in the attack of the magic circle on the governist wing. Interview with the assistant secretary of the Carroccio, Fontana: “The League has not become a pacifist”.

THE NATION: The minister against the senator. Forza Italia torn apart by the pink feud. Gelmini’s attack on the appointment of Licia Ronzulli as coordinator of Lombardy.

THE SUN 24 HOURS: War and dear life. Bonus of 200 euros, bills, fuel: aid to families. Employers and INPS in the field for automatic compensation in July. VAT and excise duty among the anti-price increases.