European Commission lowers growth forecast due to war in Ukraine 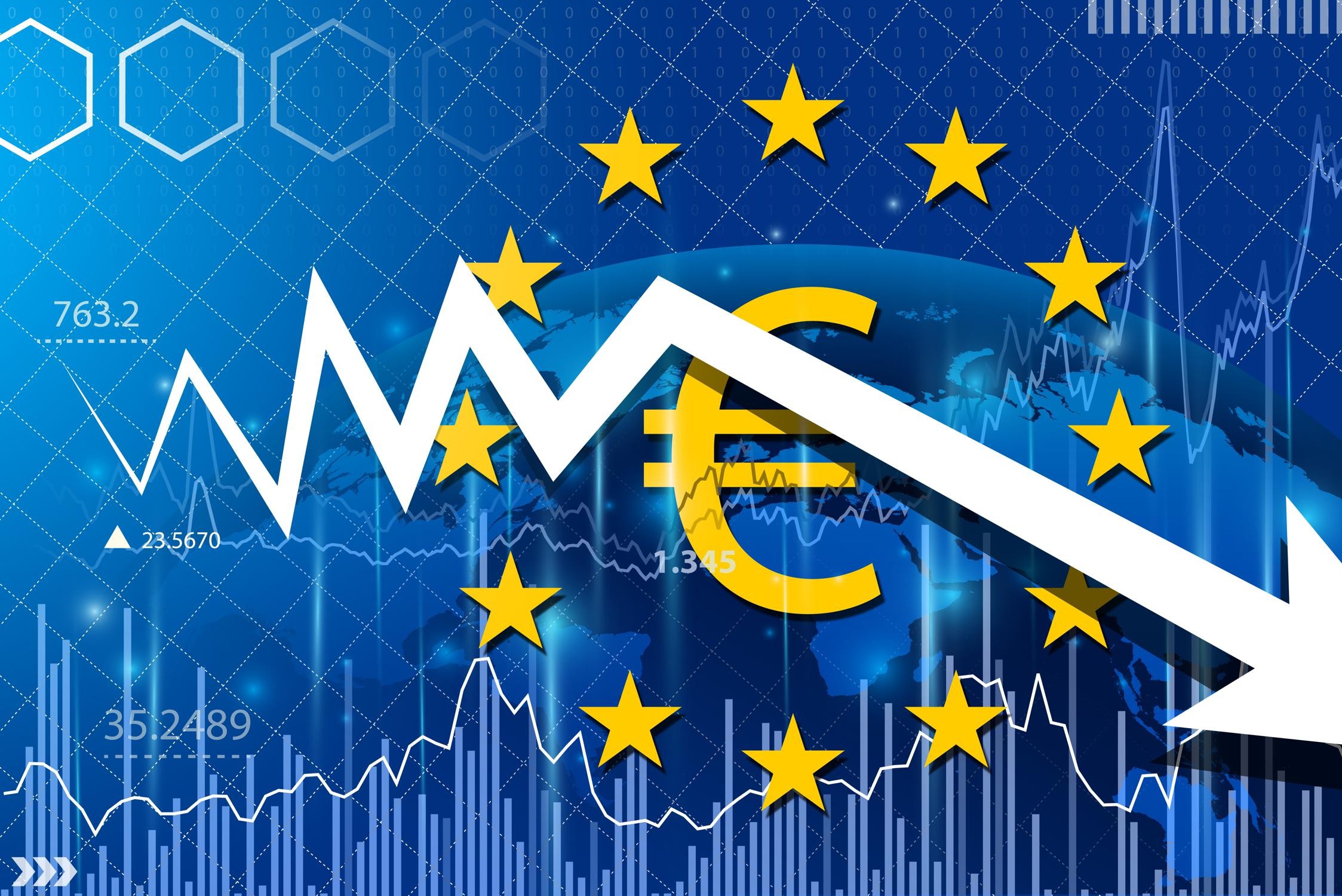 The war in Ukraine is weighing on the European economy. In its new economic outlook, the Commission now forecasts growth of the eurozone economy of 2.7 percent in 2022, while it forecast growth of 4 percent in February.

Before the Russian invasion of Ukraine, the Commission still assumed a robust recovery of the economy after two long corona years. But since February 24, the eurozone, and by extension the whole of the European Union, has been facing new challenges.

The war has further put consumer prices under pressure, supply chains have been disrupted again and general confidence in the economy has been dented. Therefore, the Commission has to adjust its growth forecasts downwards. In 2022, the eurozone economy is still projected to grow by 2.7 percent, while the Commission forecast growth of 4.0 percent in February. The economy in the entire European Union is also expected to grow by 2.7 percent this year.

Belgian economic growth is also slowing down. From a forecast increase of +2.2 percent in February to +2.0 percent today. For 2023, the Commission expects a growth of 1.8 percent in our country.