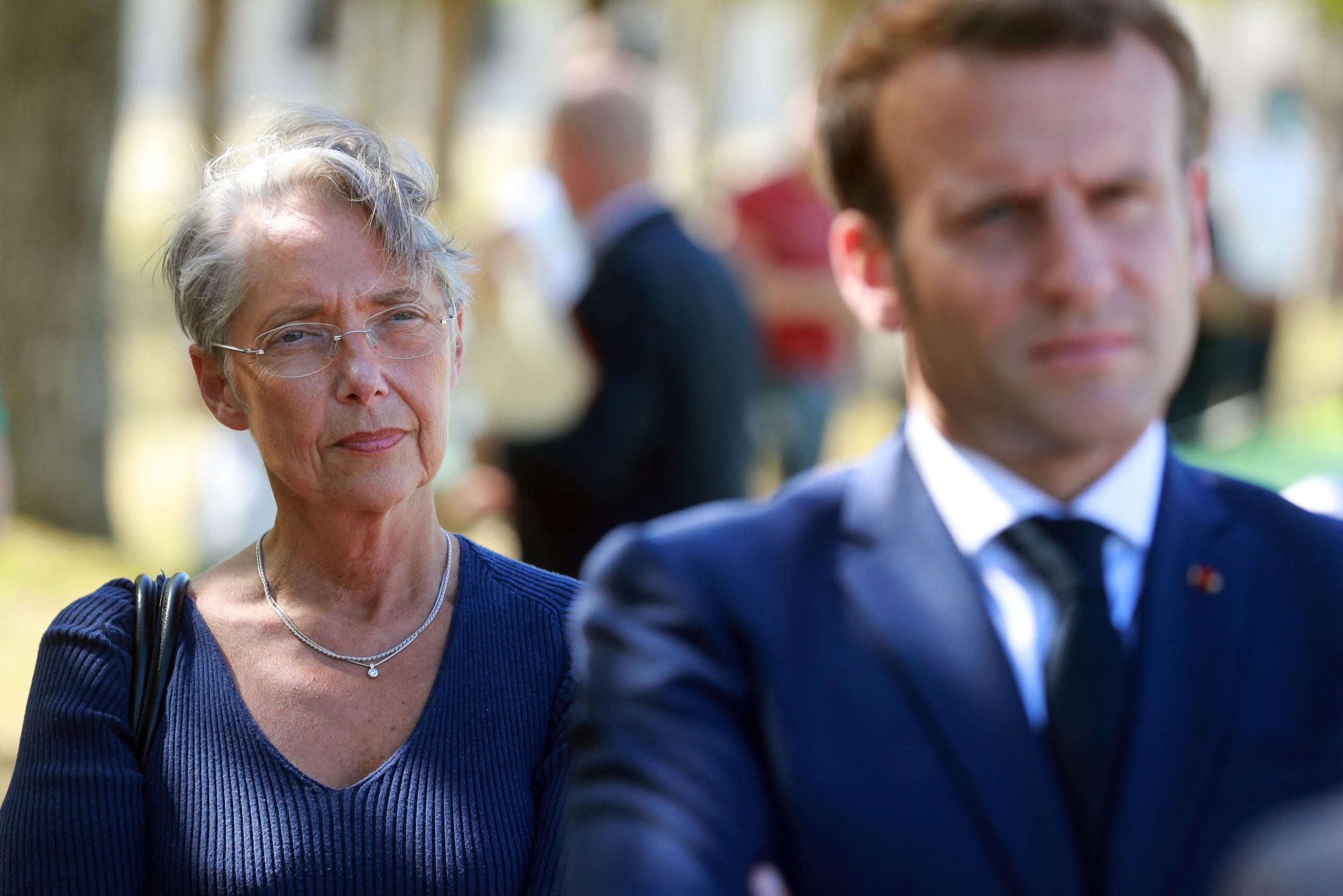 French President Emmanuel Macron accepted the letter of resignation from his Prime Minister Jean Castex on Monday. Castex will handle the current affairs until the appointment of the new government. His successor is also known: Elisabeth Borne (61). She will be the first female prime minister in 30 years.

“I have just submitted my letter of resignation,” said Jean Castex when he arrived at the hotel Matignon on Monday after meeting the president at the Elysée. President Macron accepted that resignation.

His successor is now also known: Elisabeth Borne. Born on 18 April 1961, she is a fellow party member of the head of state, under whom Borne has held ministerial posts since he took office. The last portfolio was that of Labour, Traffic and Integration.

Before that, only one woman served as Prime Minister of France: Edith Cresson from May 15, 1991 to April 2, 1992, during François Mitterrand’s second term.