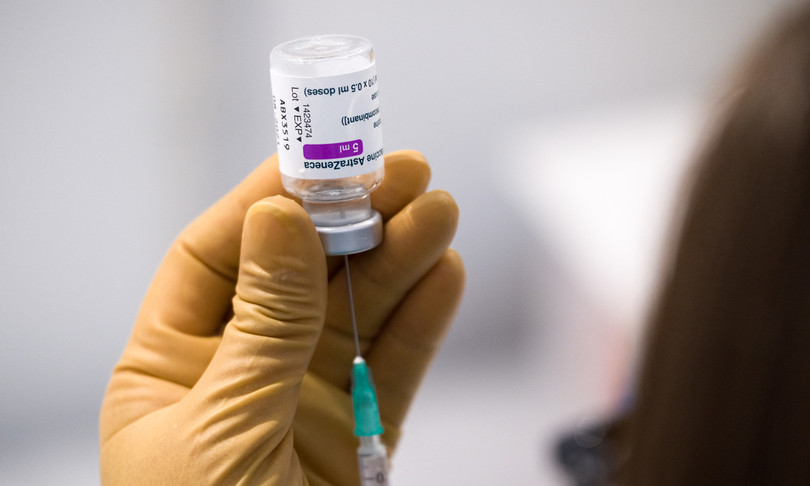 AGI – It remains on no of the League to vaccination obligation. There is also concern about the extension of the green pass, a measure announced by the Prime Minister himself, Mario Draghi. The control room to evaluate the next measures to be put in place should be held next week, probably Thursday. Ahead of the meeting, Matteo Salvini’s party launches five ‘counter-proposals’ to push the vaccination campaign but without introducing the obligation of injection.

Tension in the majority on the obligation to vaccinate

After the tear in the majority, with the League which voted against green certification, which took place in committee in the House on the green pass decree (expected in the Chamber on Monday and on which the government would be bent on asking the question of trust), the internal controversies of the forces that support the executive do not subside. The Pd, Leu and Forza Italia, but also the 5 stars – albeit with less categorical tones – reaffirm their full support for the Draghi line, while the Lega – which guarantees that it has no intention of abandoning the government – insists on the need not to introduce rules that “complicate the lives of citizens”.

And after a confrontation by videoconference between the leader Salvini and the presidents of the Region Massimiliano Fedriga, Attilio Fontana, Maurizio Fugatti, Christian Solinas, Nino Spirlì, Donatella Tesei, Luca Zaia, the party of via Bellerio announces five proposals on the vaccination plan and the green pass, underlining the need to “safeguard freedom and avoid obligations or constraints” which for the League “could only serve as an exception for some specific categories”.

For Salvini “we must educate, explain, accompany, not force”. On the vaccination obligation, he finally announces, “I will discuss with President Draghi and on this the League is absolutely convinced and united. We will meet with Draghi during the week “, explains the Northern League leader. So, in addition to the possible meeting of the control room on the hypothesis of extending the green pass, which could be held on Thursday, a new confrontation between Salvini and the president is also expected during the week. of the Council.

From Letta full support to Draghi

On the other side, Enrico Letta takes sides, who is keen to claim that the Democratic Party is “the most draghian party, we are the ones who create fewer problems and help solve them. There are others who play other games, but this does not concern us”. On the sidelines of an electoral initiative in view of the supplementary in Siena, where the dem secretary is a candidate, Letta expresses “full support for the government on everything that is an extension of the vaccination obligation and green pass”, because “if we want freedom and resumption of activities, we need to be serious in applying the rules. We support what the Draghi government is doing and we ask everyone to do the same”.

This “is not the time for quarrels and spite, but the moment when everyone has to roll up their sleeves“, he adds. Of the same opinion Leu, according to which the vaccination obligation” is a realistic option “, affirms Francesco Laforgia. Forza Italia will not be called out if it were to decide on the vaccination obligation:” If it will be useful why not? ” , observes the minister Renato Brunetta.

The 5-star Movement is also ready to do its part, albeit with a more cautious stance: “I hope that the obligation is not reached but I do not exclude it as a hypothesis”, explains the head of the five star delegation Stefano Patuanelli. Iv attacks: “Salvini’s controversy against Draghi for having advanced the hypothesis of the mandatory nature of the vaccine is cloying”, argues the deputy leader Marco Di Maio, according to whom “if it becomes necessary to make the vaccine mandatory, it is also because there are leaders politicians who wink at the No vax. We are with President Draghi “. Clearly against Giorgia Meloni: “If the government wants the vaccination obligation, insert it and take responsibility for it”.

Meanwhile, the confrontation between companies and trade unions on the issues of employment but also of safety in the workplace, that is on the use of the green pass and the possibility of pushing the executive to introduce compulsory vaccination in companies and in the workplace. On Monday, the unions will meet Confindustria at 6 pm and to follow Confapi and other organizations at 8 pm.

Even the Minister of Labor, Andrea Orlando, is ready to resume discussions with the social partners. “So far we have managed this issue, safety in the workplace, with a method that of confrontation between the social parties that has produced protocols. ballet tactics on people’s safety, “he explains.