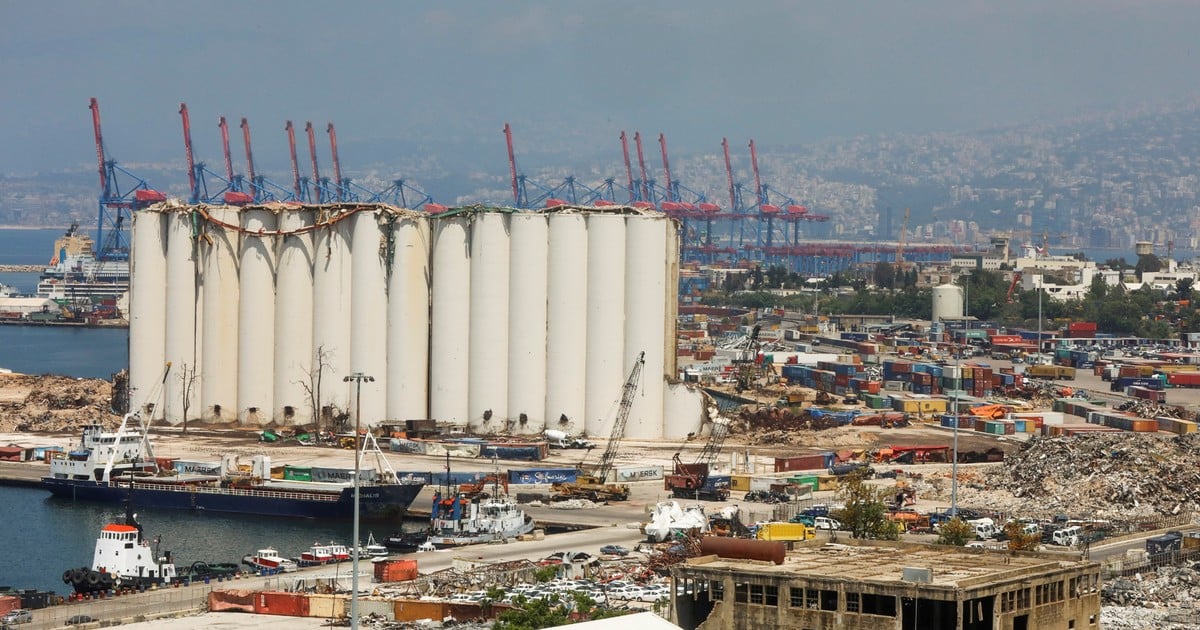 Lebanon’s main parliamentary bloc led by the armed Shiite movement Hezbollah lost the majority in the legislative elections, according to the final results announced on Tuesday, which gave numerous seats to candidates arising from the 2019 protests.

The vote took place on Sunday in a country sunk by the worst crisis socio-economic of its history that a large part of the population, international organizations and foreign countries attribute to the corruption and mismanagement of a ruling class established from decades ago in the power.

the shiite movement backed by iran and its allies were unable to reach the 65 seats needed to retain their legislative majority, Interior Minister Bassam Mawlawi announced.

Ballot boxes to count in the Palace of Justice of Jdeideh, in Lebanon. Photo: Reuters

In the outgoing parliament, Hezbollah and its allies they had 70 seats out of 128.

The losses were borne by the allies, as Hezbollah and its Shi’ite partner Amal kept the 27 seats they had so far.

The other noteworthy note of the elections was the strong entry of the candidates arising from the popular uprising of 2019, which demanded the departure of the ruling class and a refoundation of the political system based until now on the distribution of power between the different communities of this country. multiconfesional.

With 13 seats in their possession, these candidates can align themselves with the opposition to the traditional parties and be the key to the formation of a new government.

In an unprecedented event up to now, two independent candidates gained seats in southern Lebanon that had been held by Hezbollah allies for three decades.

Relatives of the victims of the explosion in Beirut protest in the port of Beirut, in April. Photo: Reuters

The Lebanese Forces, a Christian party that has been part of the unalterable political elite for three decades and is firmly opposed to Hezbollah, announced that it won at least 18 seats, against 15 in 2018.

According to observers, the low participation rate of 41%, against 49% in 2018, showed that traditional parties they were unable to mobilize their bases.

Faced with the very serious economic crisis, the ruling class was accused of leaving the country to the drift by not taking any action to correct course.

Since 2019, the national currency has lost more than 90% of its value, savers suffer suffocating banking restrictions and unemployment almost tripled. Nearly 80% of the population lives below the poverty lineaccording to the UN.

And in 2020, the state fell into default about its debt for the first time in its history.

Additionally, an explosion devastated the port of Beirut in August 2020, killing more than 200 people, injuring thousands and destroying entire neighborhoods of the capital. The catastrophe was widely attributed to the carelessness of the leaders.

General view of the port of Beirut devastated by an explosion in 2020. Photo: Joseph Eid / AFP 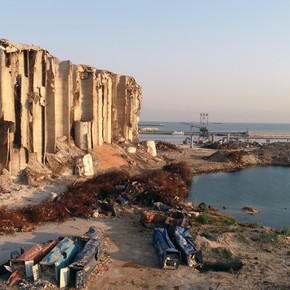 “The secretary-general is also counting on the new parliament to urgently adopt all necessary laws to stabilize the economy and improve governance,” said a statement from his spokesman.

He also pointed out that the formation of an executive will allow “to finalize the agreement (currently under discussion) with the International Monetary Fund and accelerate the implementation of the necessary reforms to put Lebanon on the road to recovery.