September 11, Biden signs: the secret from the FBI documents is removed 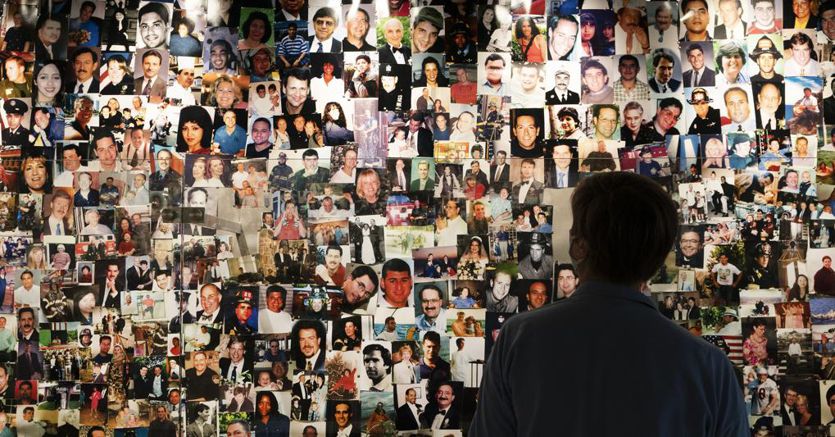 The secret from the FBI documents on the 9/11 attacks by Al-Qaeda. In a crucial twist from all of his predecessors, Joe Biden signed a decree ordering the Justice Department and other government agencies to review those documents for a declassification within six months, thus fulfilling an election promise within days of the 20th. anniversary of the most serious terrorist wound suffered by the US.

The commitment made in the election campaign

An anniversary that will remain shrouded in controversy over the chaotic withdrawal of Afghanistan – writes in the Ansa Claudio Salvalaggio report – where the United States fought their longest war against Al-Qaida. But that at least it will not be tarnished by the anger of the more than 2,000 relatives of the victims, who on August 6 had warned the president not to attend any memorial services, unless he had removed the secret from the material about Saudi Arabia’s possible complicity with the 19 aircraft hijackers, 15 of whom were Saudis.

Complicity they intend to prove in a lawsuit still pending in New York against Riyadh. “As we approach the 20th anniversary of that tragic day, I am honoring the campaign pledge to ensure transparency on the declassification of 9/11 terrorist documents,” Biden said.

The worst terrorist attack on America

“We must never forget the enduring pain of the families and loved ones of the 2,977 innocent people who were killed in the worst terrorist attack on America in its history. For them it is not just a national and international tragedy, but a personal devastation “, he stressed, recalling” the empty chair at home “and” the hole in their hearts “in these 20 years of family life without a husband, wife, a child or a friend.

“My heart will continue to be with the 9/11 families who are suffering and my administration will continue to respectfully engage the members of this community,” he said, promising to listen to “their voices and ideas.”

One thought on “September 11, Biden signs: the secret from the FBI documents is removed”