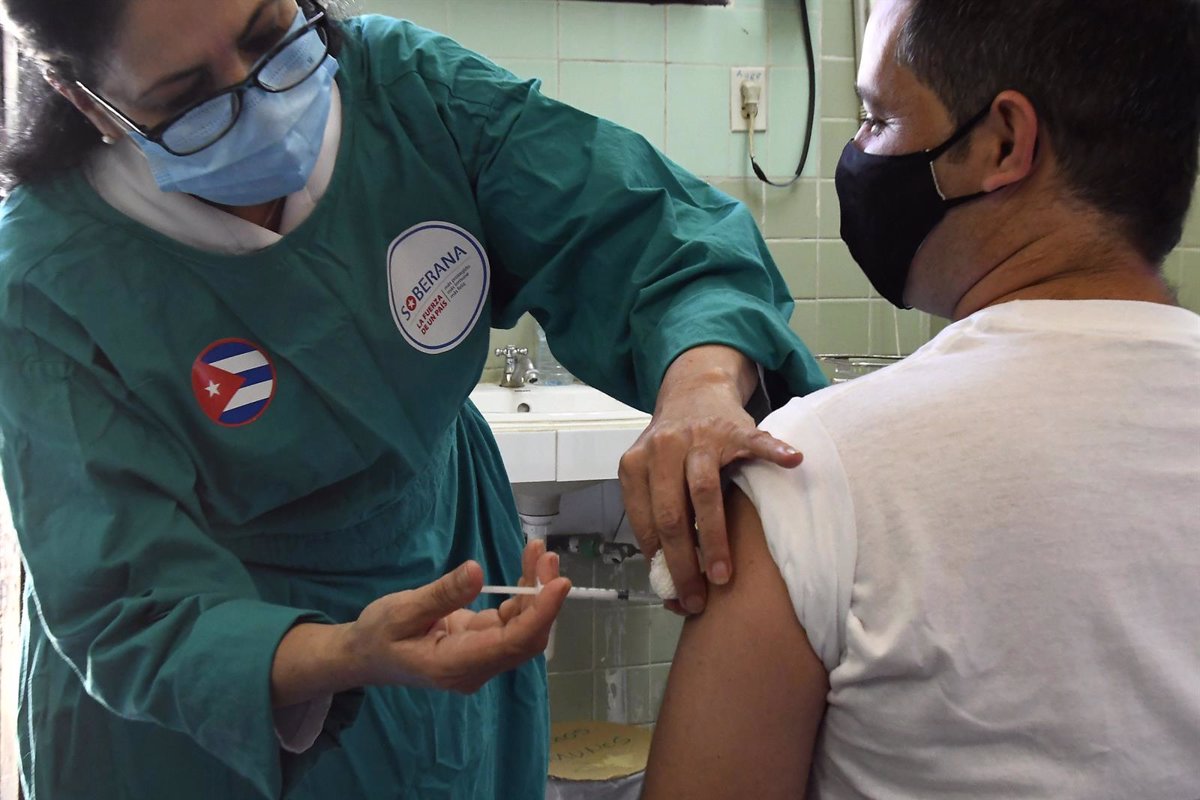 Cuba has approved the emergency use of one of its vaccines against the coronavirus developed in the country, Soberana 02, in minors between 2 and 18 years old on the eve of the inoculation of this age group.

The Center for State Control of Medicines, Equipment and Medical Devices (CECMED) has decided to expand the emergency indication that the Sovereign already had, developed by the Finlay Vaccine Institute (IFV), considering that it meets the requirements of quality and safety for this population group.

According to the Cuban Foreign Minister, Bruno Rodríguez, “this permit guarantees the uninterrupted advance of the national immunization schedule against COVID-19,” he considered through his Twitter account.

Last Thursday, Cuban health authorities announced that they will vaccinate children and adolescents between the ages of two and 18 with some of the drugs developed in the country as of Sunday.

The objective of the Cuban authorities is that by September all vaccinable people in the country have received at least one dose. Cuba, the first Latin American country to develop its own vaccines against COVID-19, expects that by the end of November 92.6 percent of the population, including children, will be fully immunized.