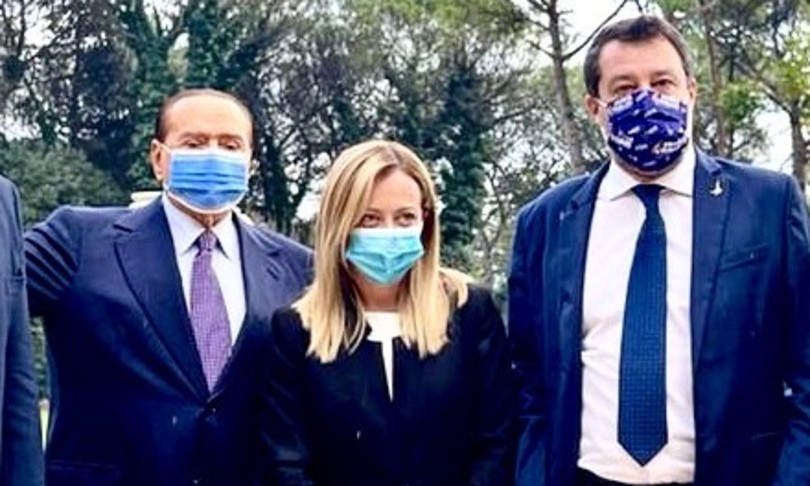 It’s freezing in the center-right after Tuesday’s summit in Arcore. “I leave the unrest to the others”, Salvini cuts short, pointing out that in the match on the presidency of the Foreign Affairs Committee in the Senate, the coalition has remained united. But the knots remain on the table and, barring surprises in the coming days, a new meeting between the leaders is not foreseen before the administrative meetings.

And for the after municipal the risk is that the tension could increase, because FdI does not give up on Musumeci’s reconfirmation and on the anti-mess pact before the Politics. “Brothers of Italy want a united, strong, credible, winning center-right, above all able to maintain commitments with the Italians and to do so you need to be an alternative to the Democratic Party and the 5 Star Movement”, says the FdI group leader in the Chamber, Lollobrigida . “If we have to break up, it is better to break up now. Let them tell us, we will prepare ourselves”, La Russa’s thought.

At the moment Lega and Forza Italia they have no intention of opening to proportional but in Fdi there are those who still fear tripping. And the solitary path is not excluded if the other allies should not turn – this is the thesis – on the unity of the coalition. “We are not afraid of anything – explains a ‘big’ of the party – We are growing, the other parties are decreasing”.

It will be understood later if the center-right will be able to present itself compactly with Toti who already speaks of a “lost opportunity”. Now the issue on the table is the dispatch of weapons and the government’s attitude to the war in Ukraine. Berlusconi corrected his shot yesterday morning, explaining that he was an Atlanticist and of consider loyalty to NATO a North Star.

But the Minister for Regional Affairs Gelmini has returned to invoke a clarification why “any ambiguity of philoputinism causes damage to Italy and undermines the necessary unity of the country “. And again:” I do not recognize the style and method of President Berlusconi “.

Claims that have not been accepted since Knight who decided not to reply anyway. Those who spoke to the ‘blue’ president found him embittered. Because – the refrain – the image that is provided regarding the former prime minister risks damaging him in front of the European chancelleries. In short, it is one thing to clash over FI’s ‘governance’, another is to target the former prime minister.

“So you also risk not being reappointed”, says a ‘big’ blue. While others evoke splits or a political distinction in perspective, relaunching the thesis of a split with the ‘governists’. But in reality in FI the words of Gelmini were caught with surprises because the belief is that they do not lead to an attempt to position oneself outside the party. In Naples the ‘big’ will meet with the former prime minister who will reiterate his line on the war in Ukraine. Open confrontation also in the League. “Berlusconi on stop weapons? Well, I felt alone”, Salvini cut short. “I count that there is no need for a vote” on Ukraine “because I am confident that there is no new shipment of arms,” ​​said the leader of the Via Bellerio party.

But there are those among the ‘lumbards’ who believe that the reasoning of the former interior minister could damage the work of the government and the unity of the Atlantic alliance. Meanwhile, the Democratic Party points the finger at the Northern League secretary: “The government had a clear mandate on arms, his words are surprising.”