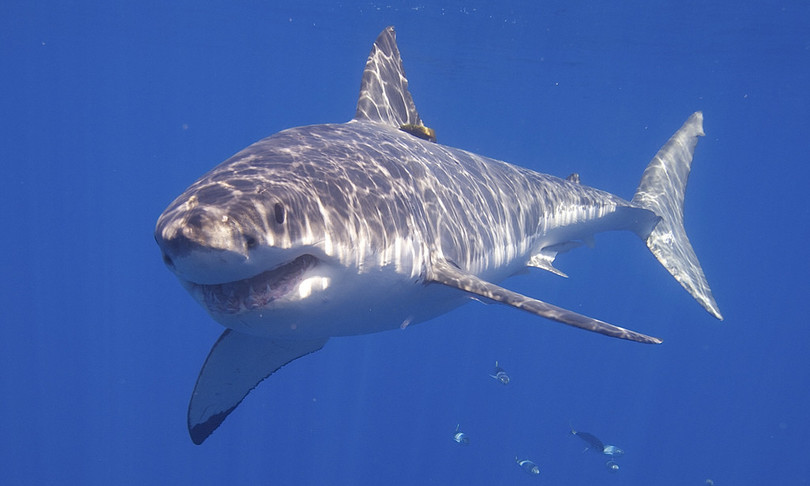 – A surfer died this morning after being attacked by a shark along the northern coast of the Australian state of New South Wales. The police, local media reported, said that relief immediately arrived at Shelly Beach, in the north. of Coffs Harbor, where the attack took place, but the man – a 30.year.old – had reported very serious injuries to the back and right arm and died on the spot.