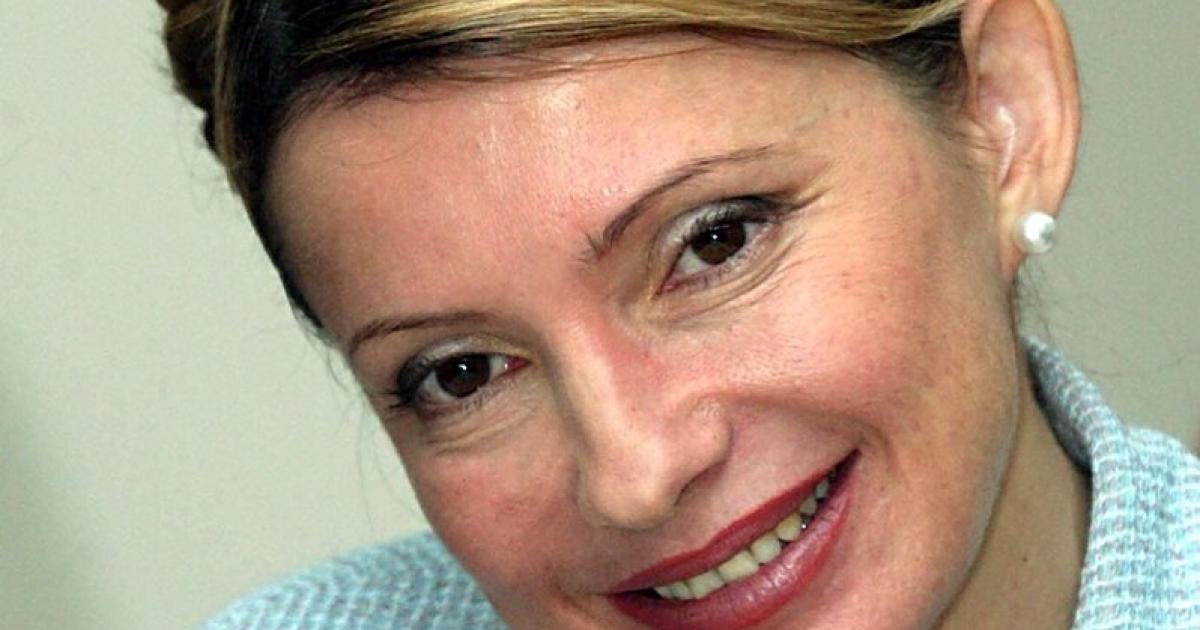 Former Ukrainian Prime Minister Yulia Tymoshenko currently sees no chance of a peace settlement with Russian President Vladimir Putin. “In view of Putin’s goals, negotiations and compromises are impossible. If we allow him to even partially wipe out entire ethnic groups, he will not stop,” she said in an interview in the Friday edition of the “Kleine Zeitung”.

“He (Putin) doesn’t leave us a chance: we can only win on the battlefield, and then Putin’s regime will be finished. Only then will Russia have a chance to regroup and establish normal relations with other countries,” said Tymoshenko.

As prime minister in 2008, she signed the application to join NATO. “That was the moment when the majority of Ukrainians wanted to break the old bridges and head west. Several countries blocked that, they bowed to the Russians,” criticized Tymoshenko.

“If that hadn’t happened then, we wouldn’t be talking about the war today and the high price of sanctions wouldn’t have to be paid. Ukraine was sacrificed to give in to Russia’s blackmail,” said the politician from the Fatherland party (Batkivshchyna). .

Regarding the Western sanctions against Russia, Tymoshenko said they are unprecedented and she understands that decisions in some countries are very difficult because the economy depends heavily on them. “Countries like Hungary, but also Austria say they need a lot of time… It’s simple,” she said.

“Every single day, up to a billion euros flow to Russia for energy supplies. The money finances the war. If we want to end it quickly, then we need the greatest possible arms deliveries and the greatest possible sanctions. It’s not just about Ukraine winning the war – Russia is ruining the European continent,” Tymoshenko stressed.

She also said the EU should rethink bureaucratic hurdles and speed up Ukraine’s admission process. “The sooner the better. If NATO accepts us, we will prevent future wars,” said Tymoshenko.

Regarding the rumors about Putin’s health, she said: “Forget all the tales about his mental health! There’s nothing to it, not even cancer. He thinks rationally, has a mission that he worked out for himself (… ) He basically wants to destroy our roots, he will see it through to the end. I don’t believe in peace agreements that leave it at Donbass and Crimea.”