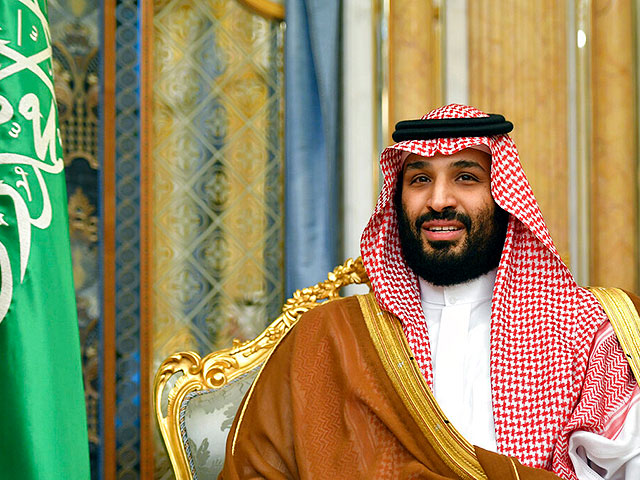 CNN reports that White House officials are in talks to arrange a meeting between US President Joe Biden and Saudi Crown Prince Mohammed bin Salman.

At the moment, the possibility of meeting during one of Biden’s trips outside the United States next month is being tested.

Recall that at the moment, relations between the United States and Saudi Arabia remain strained. Biden, even before being elected president, opposed Muhammad bin Salman, criticizing the kingdom’s lack of respect for human rights. In addition, Riyadh was dissatisfied with the course taken by the United States towards rapprochement with Iran and the exclusion of the Houthi rebels from the number of terrorist organizations.

In response, Saudi Arabia rejected all US requests to increase oil production amid anti-Russian sanctions.