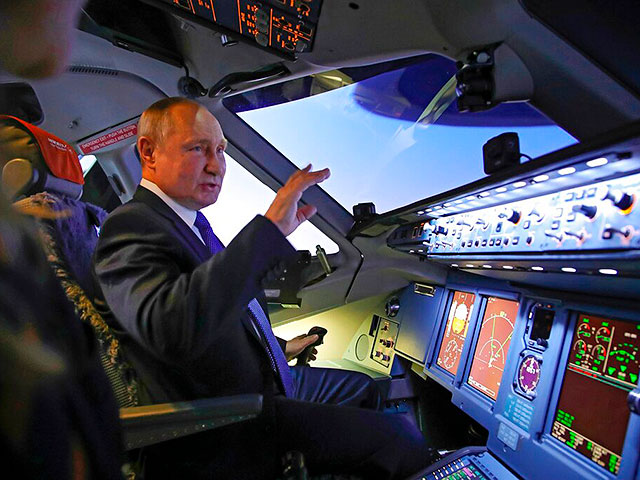 The British authorities, as part of a new package of sanctions against Russia, have frozen the assets of Aeroflot, Rossiya and Ural Airlines.

On May 13, the British Foreign Office added Alina Kabaeva, chairman of the board of directors of the National Media Group holding, to the sanctions list. The reason is that Kabaeva is the chairman of a media holding that actively promotes the Russian position on the war against Ukraine. The sanctions include asset freezes and entry bans.

Among the 12 new names added to the British sanctions list is Putin’s ex-wife Lyudmila Ocheretnaya. Also on the “black list” was Mikhail Shelomov, the son of Putin’s cousin.