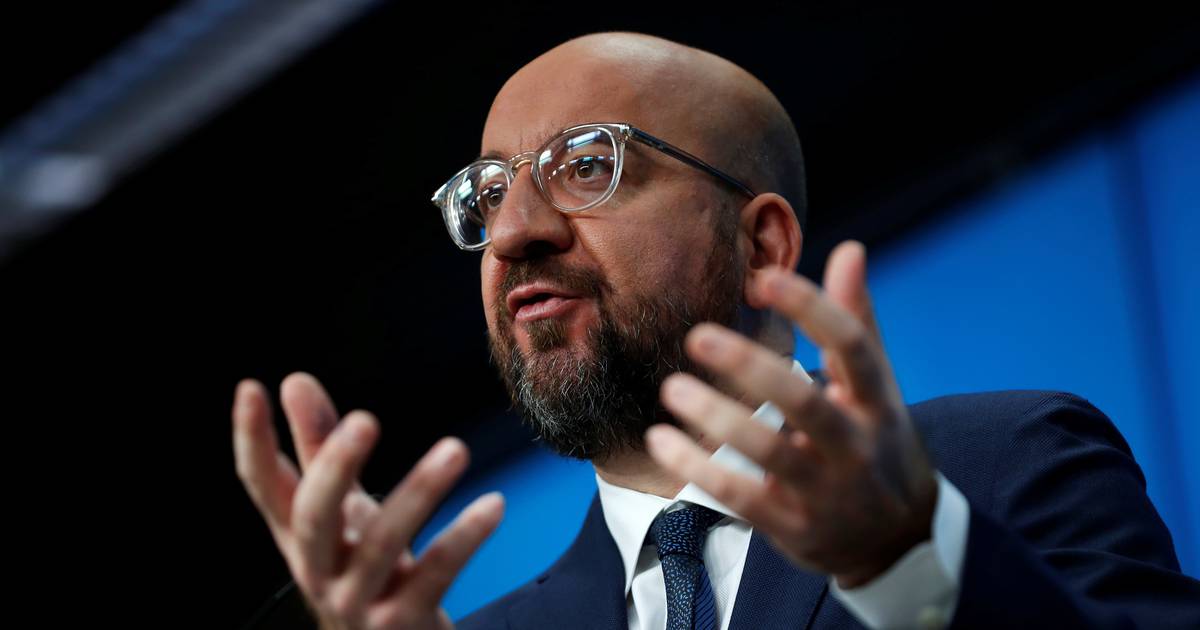 European Council President Charles Michel emphasized “in a very strong way the expectation and desire for Serbia to join the sanctions against the Russian Federation,” Serbian President Aleksandar Vucic said on Thursday, adding that the idea of ​​creating a geopolitical community on the European continent was “important” for countries. Western Balkans.

At a joint press conference after the conversation with Vučić, Michel pointed out that the war against Ukraine “shook the whole continent”, and that after covid-19 the time had come “to protect each other” in a time of new geopolitical challenges.

– We want to give concrete benefits to all citizens of Serbia and all partners in the region, to start with concrete implementation during the accession negotiations, and not to wait for it to end – said Michel.

“We need to consider ways to move forward and it is important that there is a political platform now and now to address the challenges ahead, such as energy, which is a sensitive issue, and especially foreign policy challenges,” Michel said. on the geopolitical community a substitute for EU enlargement.

– It is also time to listen to our partners in order to build the platform together and make it respected – said Michel, emphasizing that he proposed twice a year meetings at a joint level within the European political community.

The first opportunity for that, as it was said, will be the joint summit on June 23 in Brussels.

Explaining Belgrade’s views on the idea advocated by Michel and French President Emmanuel Macron, Vucic said he did not see “conspiracy theories” or a substitute for joining the Union as a “step forward”, although he said there would always be who will look for hair in the egg “.

He sees the announced joint summits of EU countries with the countries of the region as an “opportunity to fight more efficiently for their countries, which is” not a small amount “.

Both Vučić and Michel emphasized the importance of economic ties between the EU and Serbia, emphasizing that the Union is the most important economic partner of Serbia, and that trade is constantly increasing.

Vučić said that joining the Union for Serbia is “not only an emotional issue but also a matter of reason” because the countries of the Union participate with 67 percent of the total investments in Serbia.

Closer ties with the EU will be particularly important in the near future, as Serbia has received assurances that it will be able to count on Union support at a time of impending energy supply challenges.

After today’s talks and a joint visit to the EU-sponsored Science Park in Belgrade, Vucic and Michel will have a working dinner tonight and continue talks on “common energy and geopolitical challenges”, including Kosovo, one of the preconditions for which Brussels faces. Belgrade in the process of European integration.