“The EU defense must be strengthened but without overlapping with NATO” 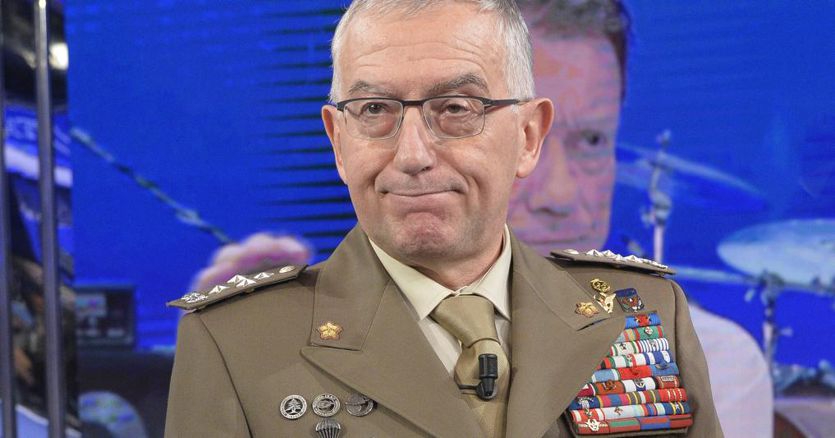 On September 11 twenty years ago he was in Washington, military attaché of our embassy. He experienced live all phases of the Al Qaeda attack on the Twin Towers and the Pentagon. Since 2018, General Claudio Graziano has been president of the Military Committee of the European Union after a long career that has also seen him as Chief of Defense. Until yesterday Graziano was in Ljubljana for the informal meeting of the European defense ministers. For years Graziano has been fighting for Europe to soon become a “global security provider”. The fight against fundamentalist terrorism and the Afghan crisis have only accelerated the process.

In Afghanistan we have failed to reach the political conditions and this failure must make us reflect. Italy, together with France, is playing an active role in defining the structure of the new Europe of security and defense. Minister Guerini, among the first, has started a critical reflection on the political errors committed. But from a military point of view, I don’t think we can speak of failure tout court. Military operations have in fact allowed Afghanistan to no longer be a terrorist’s paradise. Bin Laden was killed and the security situation (until a few days ago) was under the control of the authorities.

There is talk of European “entry forces” of 5 thousand men with rapid deployment capabilities. At what point is the project?

The discussion of recent days with the Slovenian presidency between the 27 European ministers and the debate that goes through all European capitals confirm that it is a priority issue. Currently, the EU is militarily engaged in Africa, Asia and Europe with six missions, three executive (acting on the basis of Chapter VII of the UN Peace.enforcement charter) and three non.executive with over 5,000 units. There is Althea in Bosnia and Herzegovina. Irini who replaced Sophia in the central Mediterranean, Atlanta in the Gulf of Aden in the Indian Ocean. To these are added the three non.executive training missions in Mali, the Central African Republic and Somalia. These missions were created with the aim of providing training to the local armed forces in the field of capacity building, but in the meantime it would be enough to increase the assistance component to local political authorities in the defense sector in the training missions.