Four people injured in a knife attack in Norway 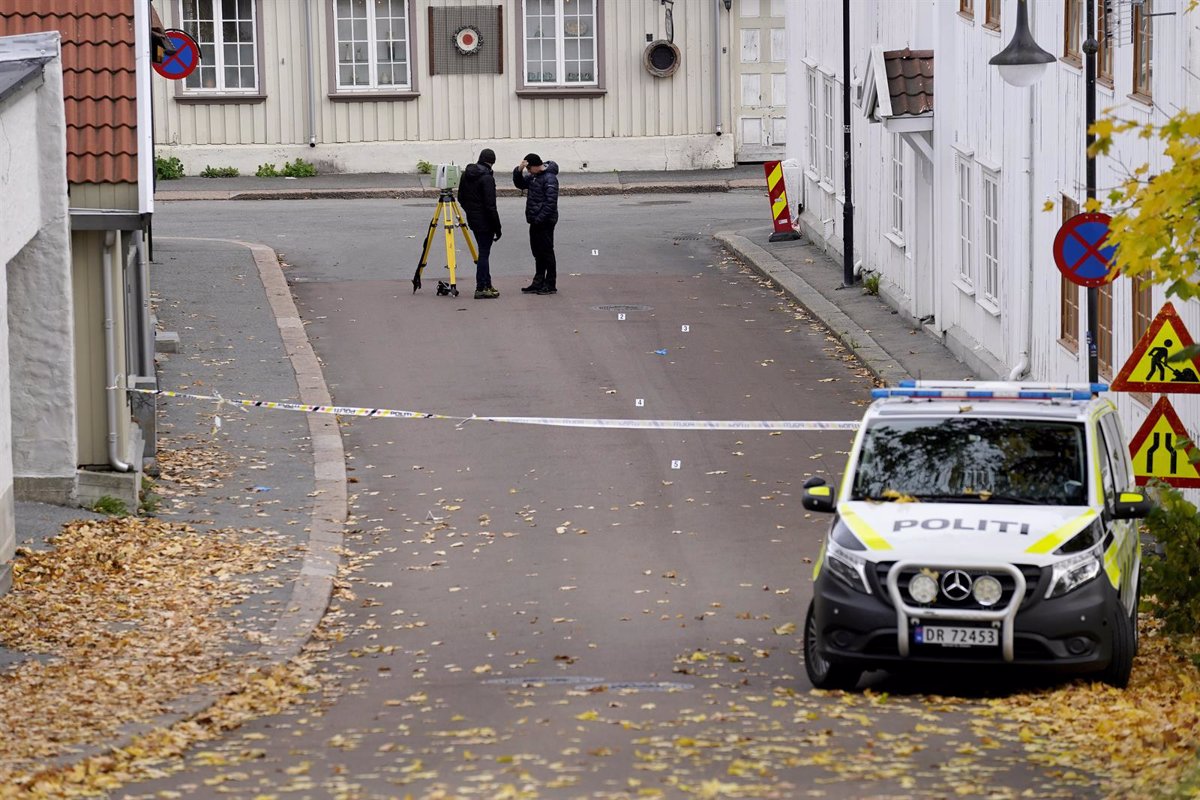 At least four people have been injured this Friday in a knife attack perpetrated in the Norwegian city of Numedal, located in the southeast of the country, as confirmed by the Police.

The Police of the Southeast District of Norway has indicated in a series of messages that one of the injured is in critical condition and has stressed that the “presumed perpetrator” has been arrested, without further details at the moment.

Minutes earlier, the Police had stressed that the emergency services are on their way and described the situation as “ongoing violence that is life-threatening.”