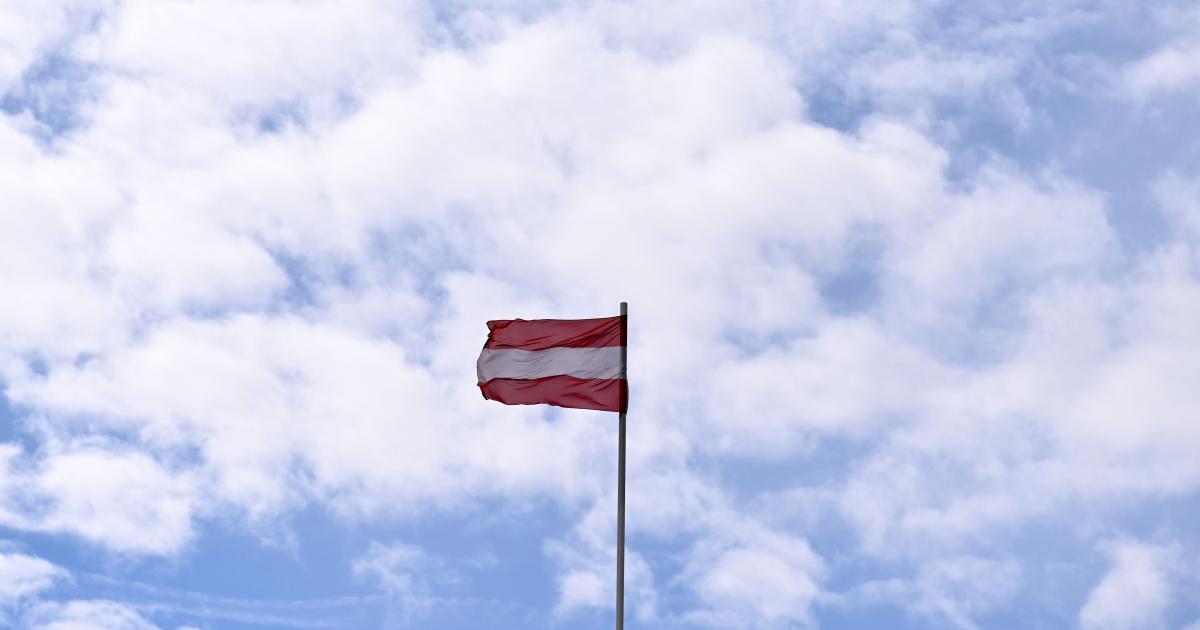 Austria does not feel as threatened by Russia as Sweden or Finland, Professor Ivo Slosarcik of Prague’s Charles University, an expert on legal and institutional issues of European integration, told APA. “NATO accession is not an issue for Austria. In addition, Austria’s neutrality – in contrast to Sweden or Finland – is legally anchored in the state treaty from the 1950s,” says Slosarcik.

The expert also sees this as an indication of the defensive nature of the NATO alliance. He added that those countries that feel threatened are trying to join NATO. Slosarcik assumes that there is “of course” still room for neutrality in the EU and will continue to exist. In addition to Austria, this also applies to Ireland. The defense structures of the EU are flexible, so that a neutral state can also exist in them, said Slosarcik.

Vladimir Handl, an expert on international relations and Czech-German relations at the Faculty of Social Sciences at Prague’s Charles University, told APA that Austria’s NATO membership would “of course be better” for the Czech Republic and its security. “But the question of joining NATO is a matter of Austria’s preferences,” said Handl. But one can live well with the existing security system. Austria is a “stable partner” for the Czech Republic.