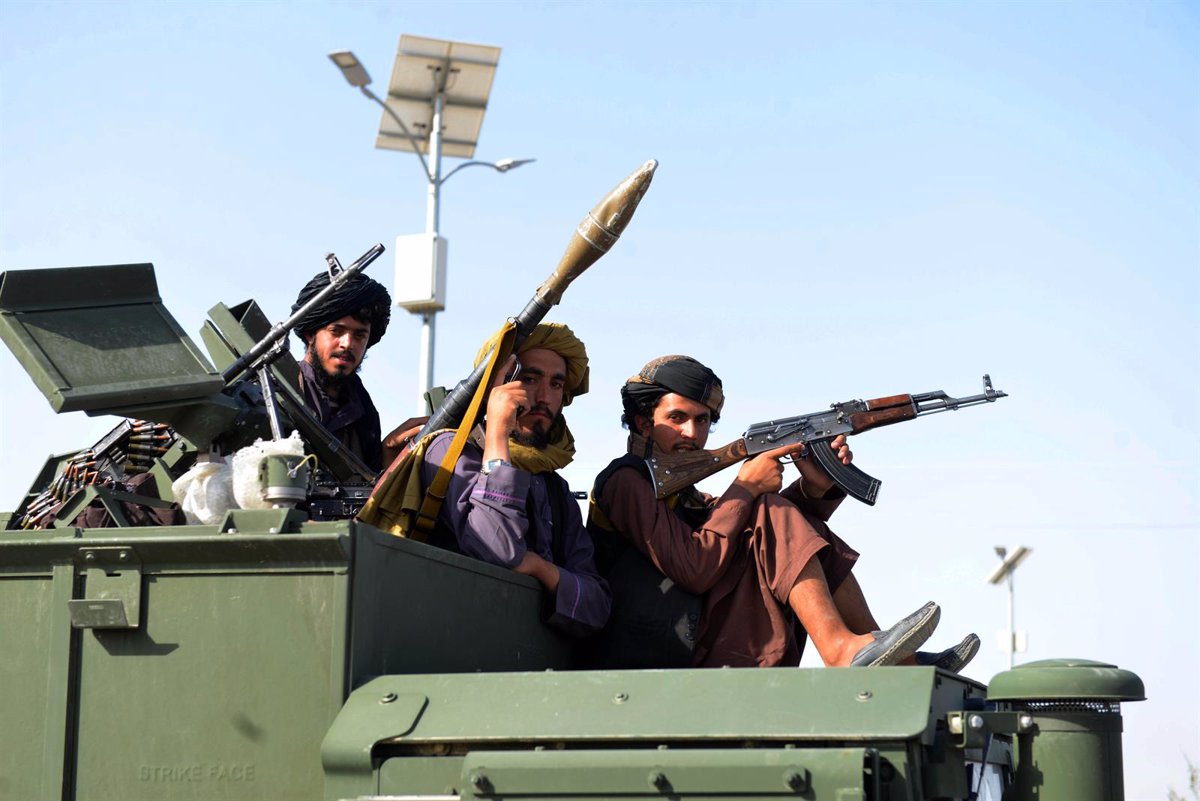 Taliban militiamen reportedly killed a pregnant police officer identified as Negarah on Saturday in Ghor province, in western Afghanistan. The woman worked in a prison before the takeover of Kabul by the Taliban on August 15.

Negarah would have been executed this Saturday night in front of her husband and his son, according to an Afghan activist, Hasan Hakimi, who resides outside the country. Two former Ghor officials have confirmed the information in statements on condition of anonymity.

“We are concerned about the women who worked for the Police, in the safe houses and in the Directorate of Women’s Affairs,” Hakimi explained in statements to the DPA news agency. “The Taliban have threatened them on many occasions,” he added.

Hakimi has criticized the Taliban for their supposed “general amnesty” announced after the capture of Kabul and has assured that these acts contradict his words.

Journalists have shared images on social networks that correspond to the woman, covered in blood. A video whose authenticity could not be verified shows a teenager, apparently Negarah’s son, who explains that three men who identified themselves as mujahideen entered his house and killed his mother in front of him.

“My mother was eight months pregnant. The government must find out if they were Taliban, Islamic State or what,” says the young man.