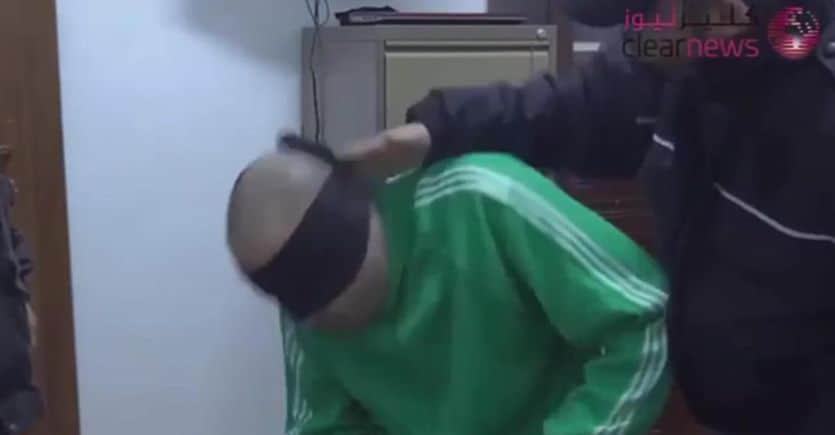 Saadi Gaddafi, son of former Libyan leader Muammar Gaddafi, detained in a prison in the capital Tripoli since 2014, was released from prison in execution of a court order. A source in the Ministry of Justice reported by the AFP explained that the court order dates back to several years ago, but that for political reasons the release of the son of the former Libyan dictator had remained a dead letter until today.

Many local media report that Saadi Gaddafi has already left Libyan territory with a direct flight to Turkey. Asked by the AFP, a source from the Attorney General’s office said that Gaddafi’s son had been released on the recommendation of the prosecutor.

Extradited from Niger on 6 March 2014, Saadi Gaddafi, now 47, was tried and acquitted in April 2018 by the Tripoli Court of Appeal for the 2005 murder of a former coach of the Al.Ittihad football team Tripoli, Bachir Rayani, but remained in prison. He was also facing trial for his alleged involvement in the suppression of the uprising that ended his father Muammar Gaddafi’s regime in 2011.

In August 2015, a video was released in which Saadi was being tortured by Islamic militias. On December 19, 2017, the family reported that they had lost all contact with him, who was detained in solitary confinement without even seeing his lawyer. In Italy his football activity is remembered: he was a professional player, president of the Libyan football federation and captain of the Libyan national team as well as a shareholder of Juventus, Rome and Triestina through the Libyan Arab Foreign Investment Company and Tamoil.