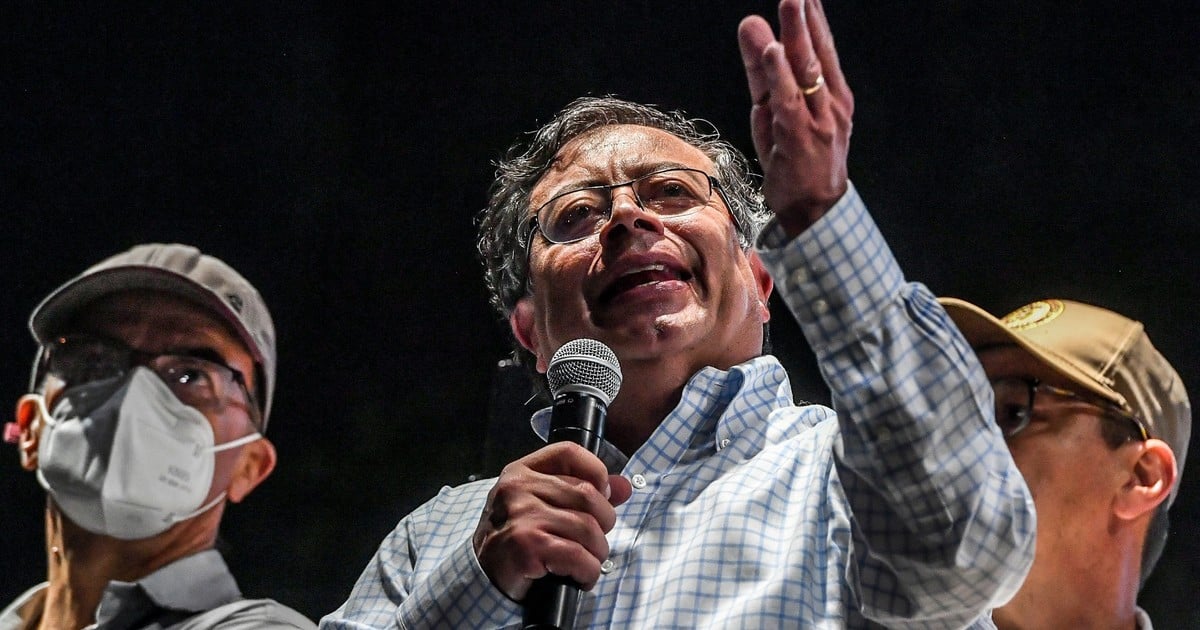 With only a week to go before the presidential elections in Colombia, Gustavo Petro, of the left-wing coalition Historical Pact, is firm in the polls.

He is the candidate with the greatest voting intention, far from the others, but still does not manage to exceed the 50% necessary to win in the first round.

This gives greater relevance to candidates who are in second place, where there is a technical tie between two exponents of the Colombian center-right, according to the latest polls by the Latin American Strategic Center for Geopolitics (Celag).

Petro leads the electoral preferences with 45.1% voting intention, according to Celag, but the projection on valid vote takes it to 48%, only two points short of what is needed to win in the first round. Other pollsters give him a little less, between 40% and 41%, but always first.

Behind him there is a technical tie. On one side is the ascending Rodolfo Hernandeza right-wing populist who has been rising in the polls with a speech against “corruption” and the rulers, whom he accuses of “thieves”.

At 76 years old, this former mayor of Bucaramanga usually raises a message of popular outrage against the political leadership on social networks. Today he has 20.4% voting intentionaccording to Celag, and increasing.

The candidate for the presidency of Colombia Rodolfo Hernández, who yesterday received the support of Íngrid Betancourt, (EFE)

Just yesterday, Ingrid Betancourt he resigned his candidacy in these elections and announced his support for Hernández. “I have made the decision to support the only candidate who today can defeat the system” of corruption, he said at an event in Barranquilla.

The businessman Rodolfo Hernández, from the Colombian right. (EFE)

Its growth has stagnated in recent weeks, and Hernández, who competes directly for that place, has a lot to do with it.

Sergio Fajardothe centrist who was emerging as Petro’s main rival, began to fall in voting intentions and currently barely gets 4.9%.

Petro, before these data that give him as the winner in the elections next Sunday, deepened his attack against the right-wing government of Ivan Duque, and He even compared him with the Venezuelan Nicolás Maduro.

“We are experiencing a dictatorship, a regime so similar, so similar to that of the neighboring country,” he said, referring to Venezuela.

The candidate of the left – or center-left for some – thus pointed to the hottest point of Colombian news.

Duque is ending his term with a high citizen disapproval that already exceeds 80%. Unemployment, corruption and serious insecurity are especially questioned.

On Sunday, May 29, it will be known if Petro consolidates its advantage and wins in the first round or, as everything indicates, there will be a ballot on June 19 to define the president of Colombia.