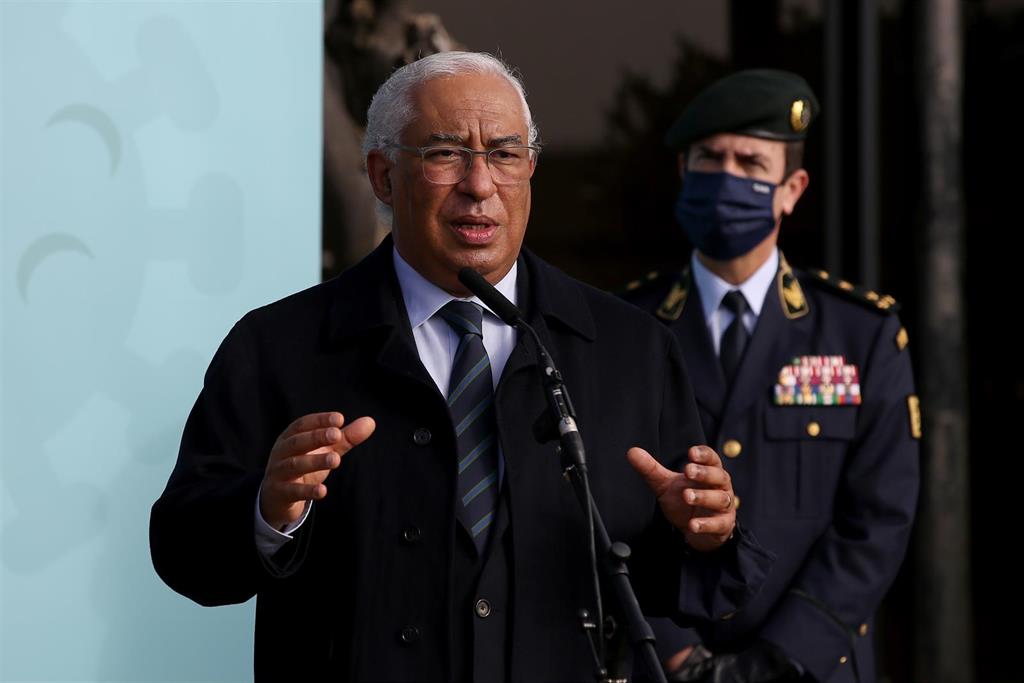 The Prime Minister of Portugal, António Costa, has referred for the first time to the case of the three Russian opponents who organized a protest in front of the Russian Embassy in Lisbon and whose data was sent to the authorities of that country, assuring that it is about of a mere “administrative procedure”.

Upon his arrival in Brussels to participate in the last NATO summit, Costa preferred to downplay that “incident” and stressed that among international partners “no one has doubts about the role of Portugal in relation to Russia,” says Portuguese newspaper ‘Público’.

A few days ago, the weekly ‘Expresso’ revealed that the Lisbon City Council provided the Russian diplomatic delegation and the Ministry of Foreign Affairs of that country with the personal data of the three organizers of a demonstration against the president, Vladimir Putin, and in support to the opponent Alexei Navalni.

Costa recalled that “in the middle of the Cold War” and not even with Portugal immersed in the revolutionary processes that would bring the country out of the dictatorship, none of the NATO partners has had doubts about the Portuguese position with respect to Russia and has confirmed that ” they always know which side we are on. “

The case has caused a small crisis in the Lisbon Government, whose mayor, the socialist Fernando Medina, has recognized that this type of practice has been repeated on several occasions since 2011, when the figure of civil governors was ended, and It has ordered an internal audit, in addition to prohibiting the sharing of the data of those who organize demonstrations, except with the Police.

This Monday a new NATO summit is taking place in Brussels, in which a new approach to relations with Russia and the “challenges” that it has been throwing at the Alliance partners in recent years is being put on the table. Atlantic.