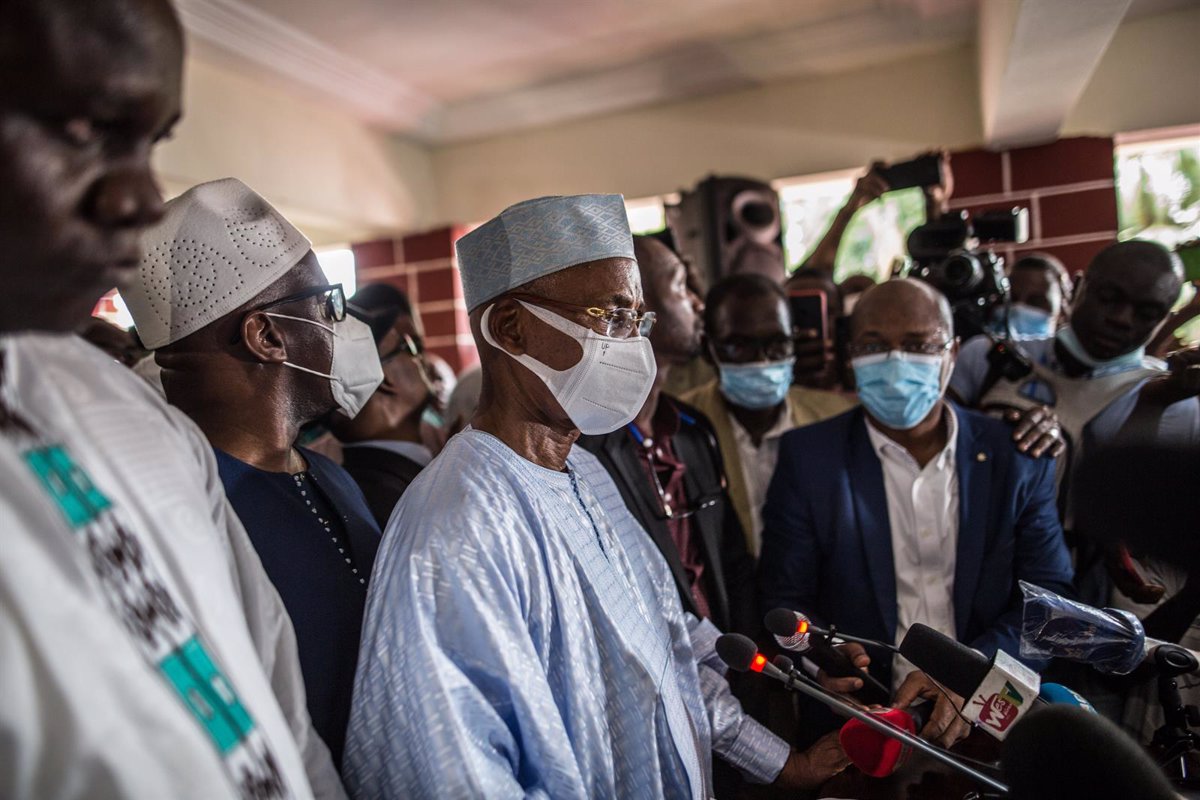 The leader of the main Guinean opposition party, the National Alliance for Democratic Alternation (ANAD), Cellou Dalein Diallo, has expressed on Monday his support for the coup d’état perpetrated this Sunday by the Army against President Alpha Condé, who is detained.

The military junta, known as the National Committee for the Union and Development (CNRD, for its acronym in French), “can count on the support of ANAD to build a peaceful democracy in our country,” Diallo said in a press conference. by Guinean means.

For Diallo, September 5, 2021, the day of the coup, “is a day that marks the victory of our people and the failure of the dictatorial regime of Alpha Condé.” “It carries the hope of a new beginning for our nation,” he said.

Thus, he has praised the “patriotic leap,” the “historic act that completes the struggle led by the National Alliance for Democratic Alternation (ANAD) and the other forces in the country that love justice and democracy.“

“The motives on which its saving action is based and its purpose are fused with ANAD’s aspirations to unite our nation, rebuild our state, fight corruption and impunity,” he added.

Diallo has taken the opportunity to remember the mobilization of the population inside and outside the country that “contributed to the fall of this dictatorship.” “To the wounded, to the detainees, to all those who have suffered the repression of this power, the nation also owes recognition and support,” he said.

Diallo has appeared accompanied by several leaders of ANAD and his political party, the Union of Democratic Forces of Guinea (UFDG), in Dixinn, on the outskirts of the capital, Conakry, and has summoned the military to promote the restoration of “legitimate institutions”.

“ANAD urges the CNRD to include among its priority responsibilities the establishment of legitimate institutions capable of implementing reforms that can quickly lead the country to national reconciliation and the establishment of the rule of law,” stressed the opposition leader.