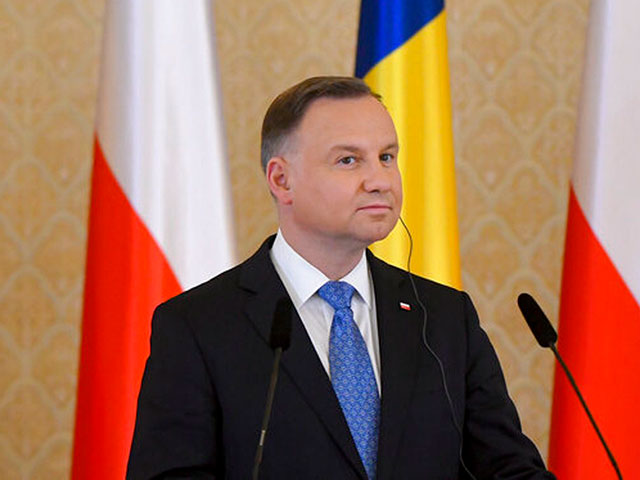 Polish President Andrzej Duda arrived in Kyiv and became the first head of a foreign state since Russia’s invasion of Ukraine to speak at a plenary session of the Verkhovna Rada. The Polish leader said: dialogue with Russia is impossible.

“After Bucha, Borodyanka, Mariupol, one cannot deal with Russia as it was before, gentlemen presidents and prime ministers,” he said, adding that today the face of the free world is the face of Ukraine.

Duda sharply condemned Western politicians calling on Ukraine to make territorial concessions. “There are voices saying that Ukraine must give in to Putin’s demands. But only Ukraine has the right to determine its future,” the Polish president said.

The head of state said that all Poles express their support for Ukraine and the fight against Russian aggression. He stressed that nothing can destroy the unity of the Ukrainian and Polish peoples, adding that Ukrainian citizens in Poland are not refugees, but guests. “We will do everything for Ukraine to become a member of the EU,” Duda said.

The meeting was also attended by Ukrainian President Volodymyr Zelensky. He announced his intention to submit a draft law on the special status of Polish citizens in Ukraine to the Rada in the near future. Duda also proposed to conclude an agreement on friendship and cooperation.