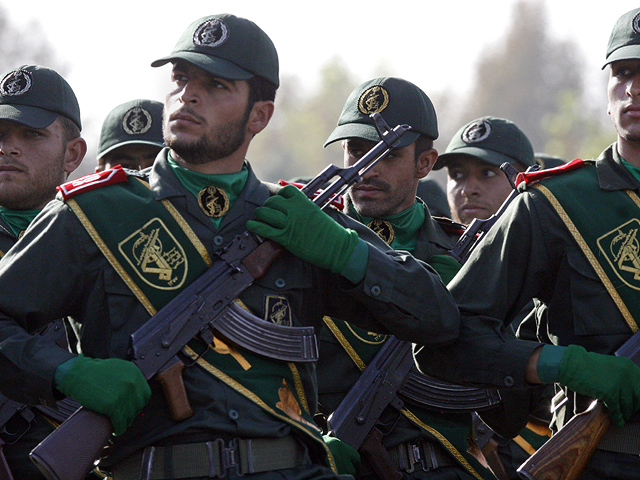 On the evening of May 22, Israeli media reported that Iranian Colonel Sayyad Hodaye, who had been shot dead a few hours earlier in downtown Tehran, was in charge of planning and preparing attacks against Israeli citizens and Israeli targets abroad.

According to the Kan Bet radio station, terrorist acts were being prepared in Turkey, Cyprus, Kenya and Colombia. All attacks were prevented by Israeli intelligence “Mossad”.

A newscast on Kan Bet reported on available information that Colonel Sayyad Khodayeh had recently been appointed to a senior position in Iran’s program to develop and manufacture unmanned aerial vehicles for military purposes.

On Sunday, May 22, at around 4:00 pm local time, on Mojahedin-e-Eslam Street in Tehran, Colonel Sayyad Hodaye was shot dead by unidentified assailants.

According to media reports, two people on a motorcycle drove up to the car, fired at least five shots, three of which were to the head, and then fled. The seat-belted body of Sayyad Hodaye, leaning over the steering wheel, was discovered by his wife.

Quds Force Colonel Sayyad Khodaye has been confirmed dead by the Islamic Revolutionary Guard Corps. In the official message, he is called the “protector of shrines.” The expression is used in the Islamic Republic for Iranians fighting ISIS in Syria and Iraq and “protecting Shia holy sites” outside the country from Sunni militants.

The IRGC statement, quoted by the Mehr news agency, said the assassination was carried out by “anti-revolutionary elements.”

The assassination of an IRGC colonel coincided with the publication of reports in the Iranian media about the discovery of a spy ring linked to Israeli intelligence. The Fars news agency wrote that several people associated with the “Zionist regime” were arrested.