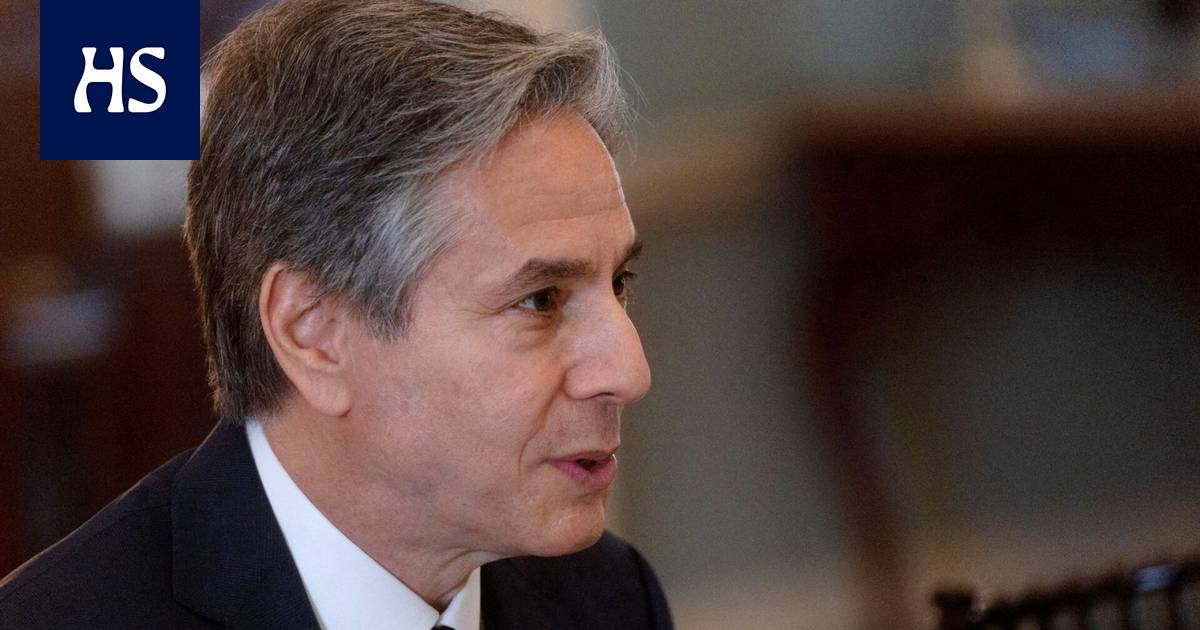 France and the United States want to support Finland’s and Sweden’s applications for NATO membership.

NATO-related “key issues” were also discussed in the run-up to the NATO summit in Madrid in June.

The Foreign Minister discussed measures that the United States and France could take together to promote the “pathways to membership” of European countries eligible for EU membership.

The United States According to a Foreign Ministry press release, Blinken and Colonna also spoke about the situation in Ukraine, already saying that support for a country waging a defensive war against Russia must be continued.

According to foreign ministers, it is important to continue imposing sanctions on the Russian president Vladimir Putin.