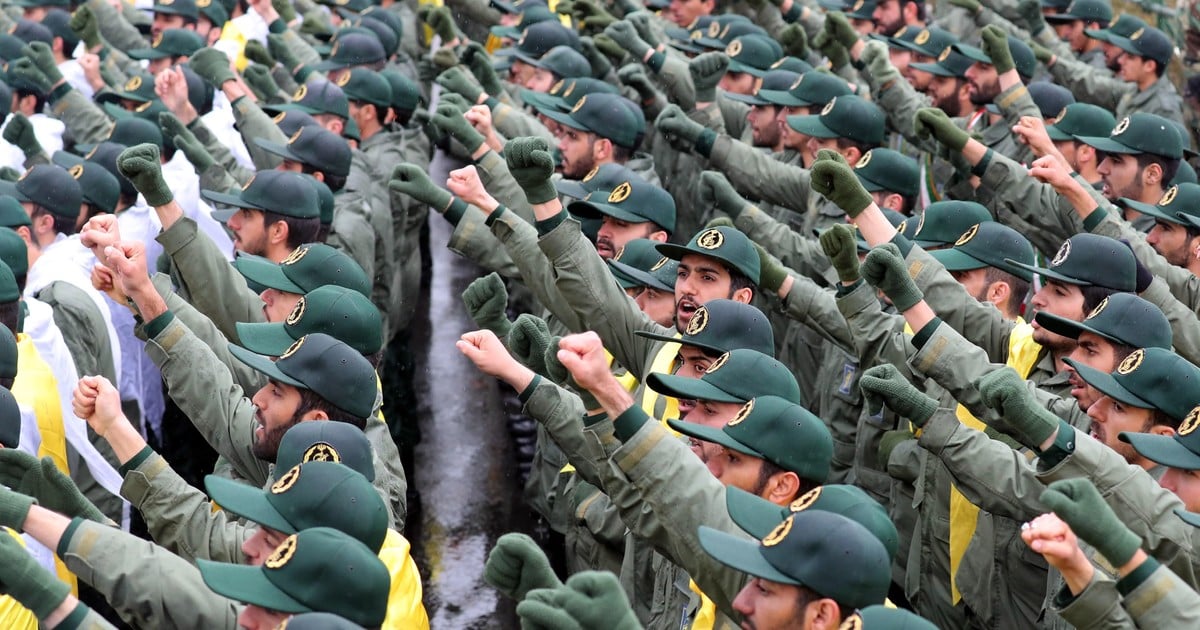 A coronal of the Iranian Revolutionary Guard was assassinated this Sunday with five shots to the head at the door of his house in the center of Tehran, reported that elite military body of the Islamic republic.

The colonel Sayyad Khodaei He received five bullets in the head while he was in his car at the door of his house in the center of the Iranian capital, according to the statement issued by the military body.

The report also detailed that the murder was executed by two people They were traveling on a motorcycle and they fled.

According to Iranian media reports, local security forces are searching for the motorcyclists, although it could not be confirmed if they had already been identified.

Colonel Sayyad Khodaei was assassinated inside his car at the door of his house. Photo: AP

Khodaei fought in Syria as part of the Quds Force, the body responsible for the Islamic Revolutionary Guard Corps’ operations on foreign soil.

Hours before the announcement of the soldier’s death, the Guard had reported the dismantling of a spy network of the “Zionist regime”referring to Israel.

These accusations have spread outside its borders as well.

In March, Tehran accused Israel of the death of two revolutionary guards near Damascus and days later, in retaliation, bombed an alleged “Zionist conspiracy” center in Erbil, northern Iraq.

Founded by Ayatollah Khomeini in 1979, the Islamic Revolutionary Guard it is a military force consisting of ground, naval and aviation troops, which are parallel to the structure of the regular military. In addition, it holds exclusive control of Iran’s strategic missile and rocket forces.

The formation is intended to protect the political system of the country’s Islamic republic, preventing both foreign interference and a possible coup by the traditional military. It has some 125,000 effectives and also controls the Basij volunteer militia.

Within the Revolutionary Guards, the Quds Force is a special operations unit, focused on unconventional warfare and intelligence. Most of its operations are extraterritorial, and it is responsible for the training and financing of terrorist groups such as Hezbollah or Hamas.

The Revolutionary Guard has been listed as terrorist organization by some countries, including the United States.