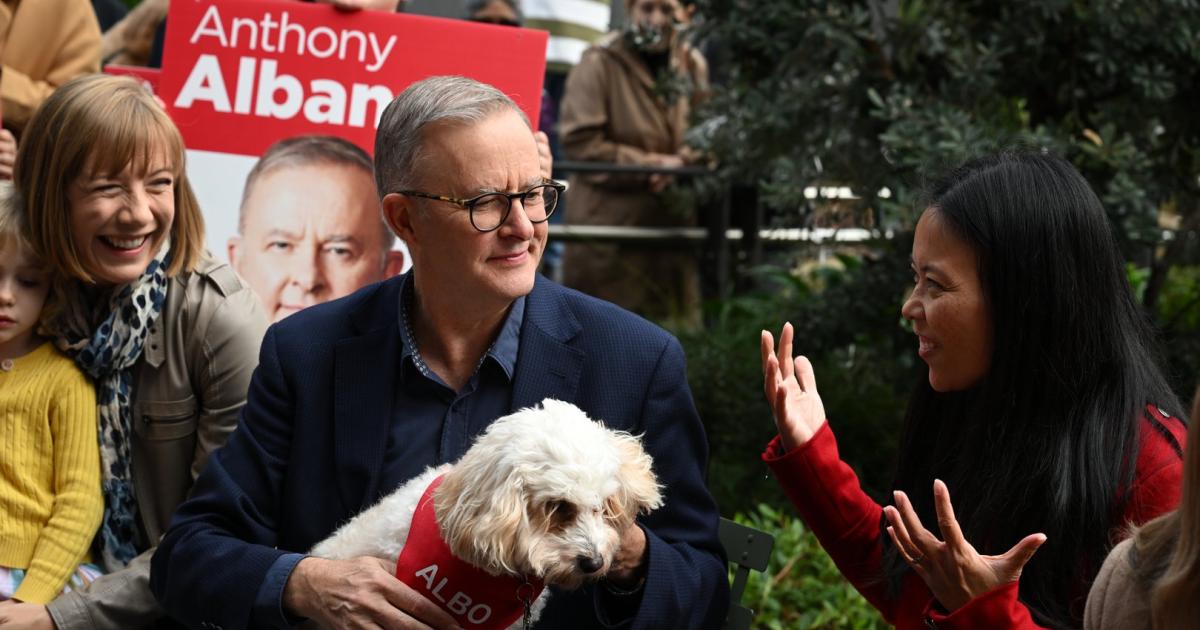 The victorious Labor boss Anthony Albanese wants to turn his country into a “superpower for renewable energy”.

“Together we can seize the opportunity to make Australia a renewable energy superpower. Together we can end the climate wars.” Anthony Albanese, 59, addressed what he had already brought to the fore during the parliamentary election campaign, even after his triumph: as the new Prime Minister Down Under, the leader of the Labor Party, who already today, Monday, is sworn in as head of government to take up the fight against global warming.

It was precisely this problem that cost the incumbent Prime Minister Scott Morrison and his Conservative-Liberal team their offices. The 54-year-old (nicknamed “Bulldozer”) was considered by many to be an ally of the coal industry. And that with a shockingly large “footprint” of the country: Australia is among the top five in terms of CO2-Regarding emissions per capita.

The fact that many Australians are increasingly opting for green economies is mainly due to the fact that the continent is already feeling the consequences of climate change massively: Again and again – even on election day – heavy rain events cause flooding. At the same time, periods of drought are increasing, which then repeatedly lead to huge bush and forest fires. And the fourth coral bleaching since 2016 is also affecting the world’s largest reef, the Great Barrier Reef.

Albanese, who has Italian roots, will meet US President Joe Biden and the heads of government of Japan and India tomorrow, Tuesday, in Tokyo as part of a so-called Quad Summit. It is about strengthening a free and open Indo-Pacific region. The aim of the alliance is to curb China’s influence in the region.

The relationship between Australia and the Middle Kingdom is particularly strained. After Canberra had requested investigations into the origin of the corona virus, Beijing imposed punitive tariffs – including on Australian wines.