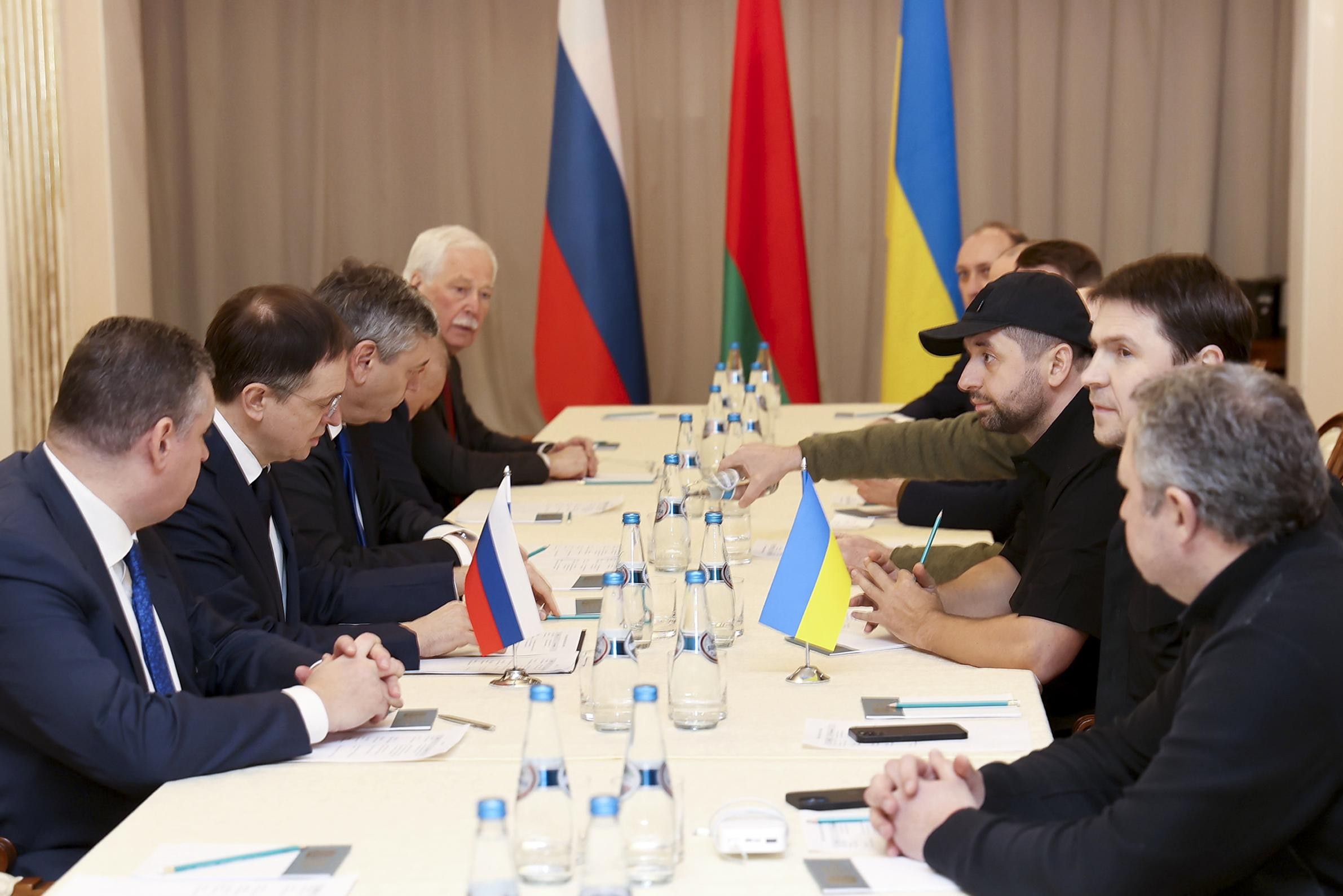 According to an adviser to Russian President Vladimir Putin, Russia is ready to resume peace talks with Ukraine. The ball is in Ukraine’s court, adviser Vladimir Medinsky said on Belarusian television, according to the Interfax news agency.

Medinsky led the negotiations on the Russian side until now. The adviser did not rule out a meeting between Russian President Putin and his Ukrainian counterpart Volodimir Zelensky. “But that requires serious preparation, such as documents that the presidents have to sign.”

The Ukrainian side has not yet responded.

On Tuesday, Kiev put the talks on hold. They can only restart if concrete proposals are formulated, Ukrainian negotiator Michailo Podoljak said. He also only wants to talk about a truce if the Russians withdraw their troops. “The war does not end if we give up something,” said Podoljak. Only a complete liberation of all occupied territories is acceptable to Ukraine.

Russia invaded its neighbor Ukraine on February 24. Several rounds of negotiations have yielded nothing.