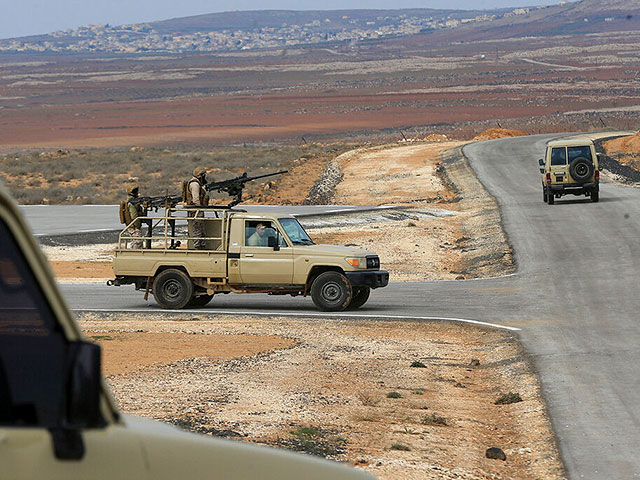 Four smugglers were killed by Jordanian border guards while trying to cross the Jordanian-Syrian border with a cargo of drugs. Several more people were injured. The group returned to Syrian territory.

Jordan is an important transit point through which drugs from Syria enter Iraq and the Arab states of the Persian Gulf. Basically, we are talking about methamphetamines produced in Syria. The Syrian regime claims no involvement in the drug trade.

Another smuggling channel runs through Lebanon. In 2021, Saudi Arabia banned the import of vegetables and fruits from Lebanon after millions of tablets were found in a shipment of pomegranates.