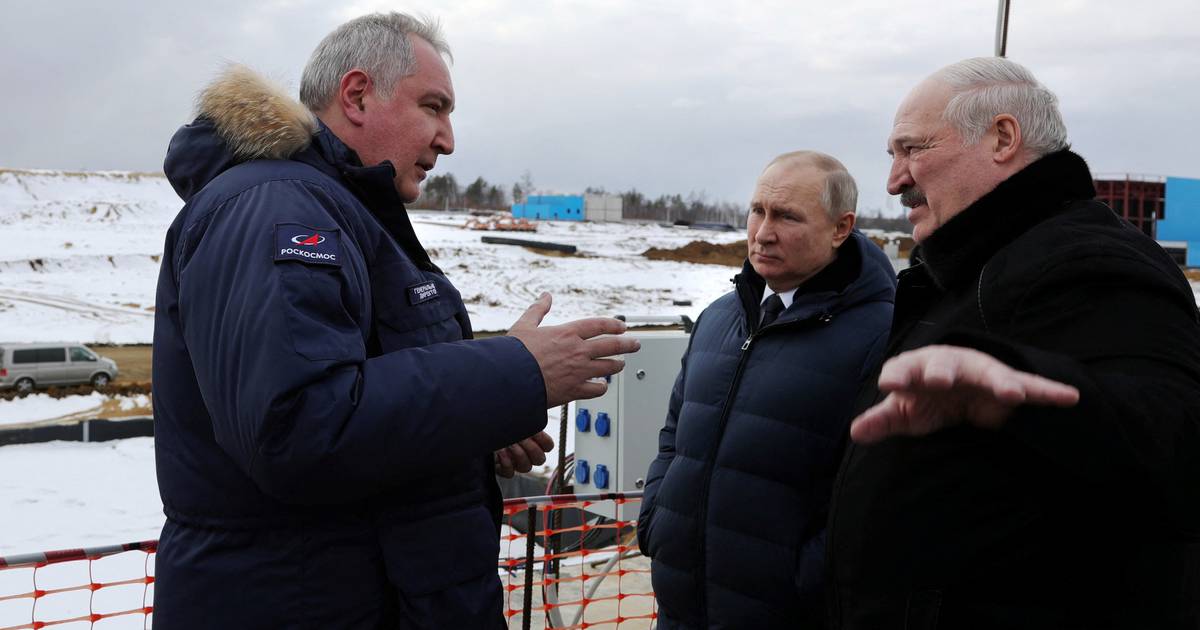 Dmitry Rogozin, the main director of the Russian space agency Roscosmos, said that

The rockets will be made in the Siberian city of Krasnoyarsk, he told the Interfax news agency at the end of the week.

Russia conducted the first test launch of a new-generation Sarmat rocket at the Plesetsk spaceport in northern Russia in April.

Sarmat has a range of 18,000 kilometers and can be equipped with nuclear warheads. This would allow Russia to reach targets around the world by launching missiles across the North or South Pole.

The first Sarmatians will be stationed in the Krasnoyarsk Territory.

President Vladimir Putin used a rocket launch in April to threaten the West in the context of the Russian war in Ukraine.

The missile could overcome all types of defense and force states to “think better” before threatening Russia, Putin said at the time.