On the Green Pass, the government negotiates with the League to avoid recourse to trust 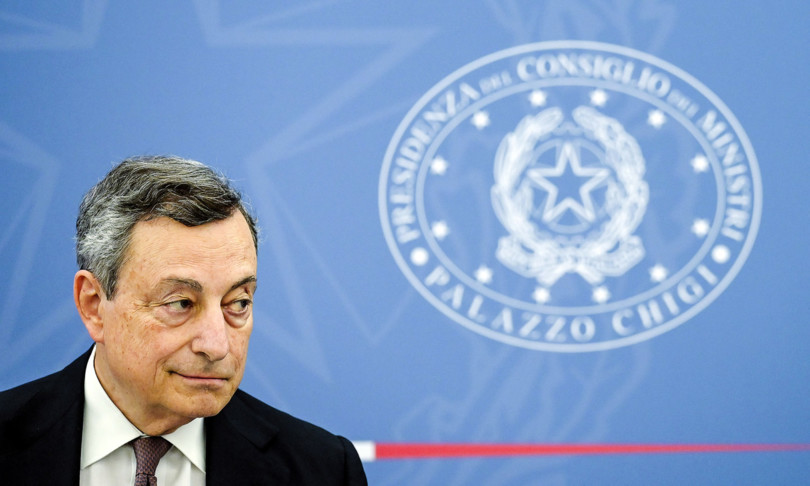 AGI – Work is underway on the conversion of the green pass decree to avoid recourse to trust. The negotiation is still ongoing, the government has asked the Lega for reassurance that it does not pull out and barricades in the Chamber. Pd and Movimento 5 stelle are pushing so that the League has no room for action, the party in via Bellerio said no to the request to withdraw the amendments (“there are only five”, Salvini observed) but the aim is to ensure that the changes do not go in the opposite direction to the provision.

After all Salvini has corrected the shot, but – this is the premise – we must not secure the provision, “Parliament must count”. However, Prime Minister Draghi found a climate of greater unity. Minister Giorgetti himself has certified that there will be a move towards a new extension of the health passport. A line opposite to the one followed by exponents of the Via Bellerio party such as Borghi who, in case of confidence, would vote – and together with him at least another ten deputies – against the executive.

But the prime minister aims to avert an internal clash within the government. AND focused on organizing an extraordinary G20 on Afghanistan, the video call with Chinese President Xi Jinping is scheduled for tomorrow. And for now he has not even called the control room, indeed it is possible that a meeting of the representatives of the political forces in government could be held next week.

To take the decree home to the Chamber and then get to theextension of the green pass also in the workplace. Longer times are therefore expected for the expansion of the use of the health passport, even though Minister Speranza assured us that it will soon move in this direction. Today, the secretary of the CGIL, Landini, went to Draghi. They discussed – they explained from Palazzo Chigi – “the prospects of the economy in view of the coming months and the main issues related to the theme of work”. The request of the unions is that the companies bear the cost of the tampons.

IIn any case, there is no shortage of fibrillations in the government. And while Salvini returned to attack the minister Lamorgese on the issue of immigration (“He allowed – the lunge – further landings. I spoke to Draghi because he either changes register or if the minister does not act as a minister he will have to take note”) and the head of Health Speranza (“Why should he talk about closures and lockdowns prematurely? More than 70% of Italians are vaccinated, there is a green pass, the closures would be his failure”), a new front is already opening up. The one about pensions. At the end of 2021 – announced the Minister of Economy Franco – “we will have a strong change in the eligibility criteria for the pension because Quota 100 will expire. We are aware that some of the sectors concerned are facing problems, I am confident that we will find a balanced solution. “.

The secretary of the League has however announced that the League will “make the barricades so that we do not return to the Fornero law”. And he relaunched the battle to modify or cancel the citizenship income, defended instead by the 5-star Movement and the Democratic Party, “there will be an amendment of mine to the budget law”. But in the party of via Bellerio there are those who also denounce an attempt brought both from within and from without to play at creating divisions. Hence Salvini’s appeal to unity, not to fall into the traps of those who want to get involved with the government, to fully commit to administrative matters. Giorgetti himself underlined during the Federal meeting that “there are no two Leagues”.

“I don’t understand why conflicts should be created in the country”, argues a member of the party in via Bellerio. But Forza Italia insists on the need to get to the vaccination obligation and the extension of the green pass. On the same wavelength the Democratic Party and Italy alive. “Now we also have the Green pass. If these measures are not sufficient then we will responsibly also evaluate the obligation” of the vaccine, observes the M5s president, Conte. “We are not in favor of compulsory vaccination, we think that rather than impose things, we need to explain things”, says Meloni, the president of Fdi.